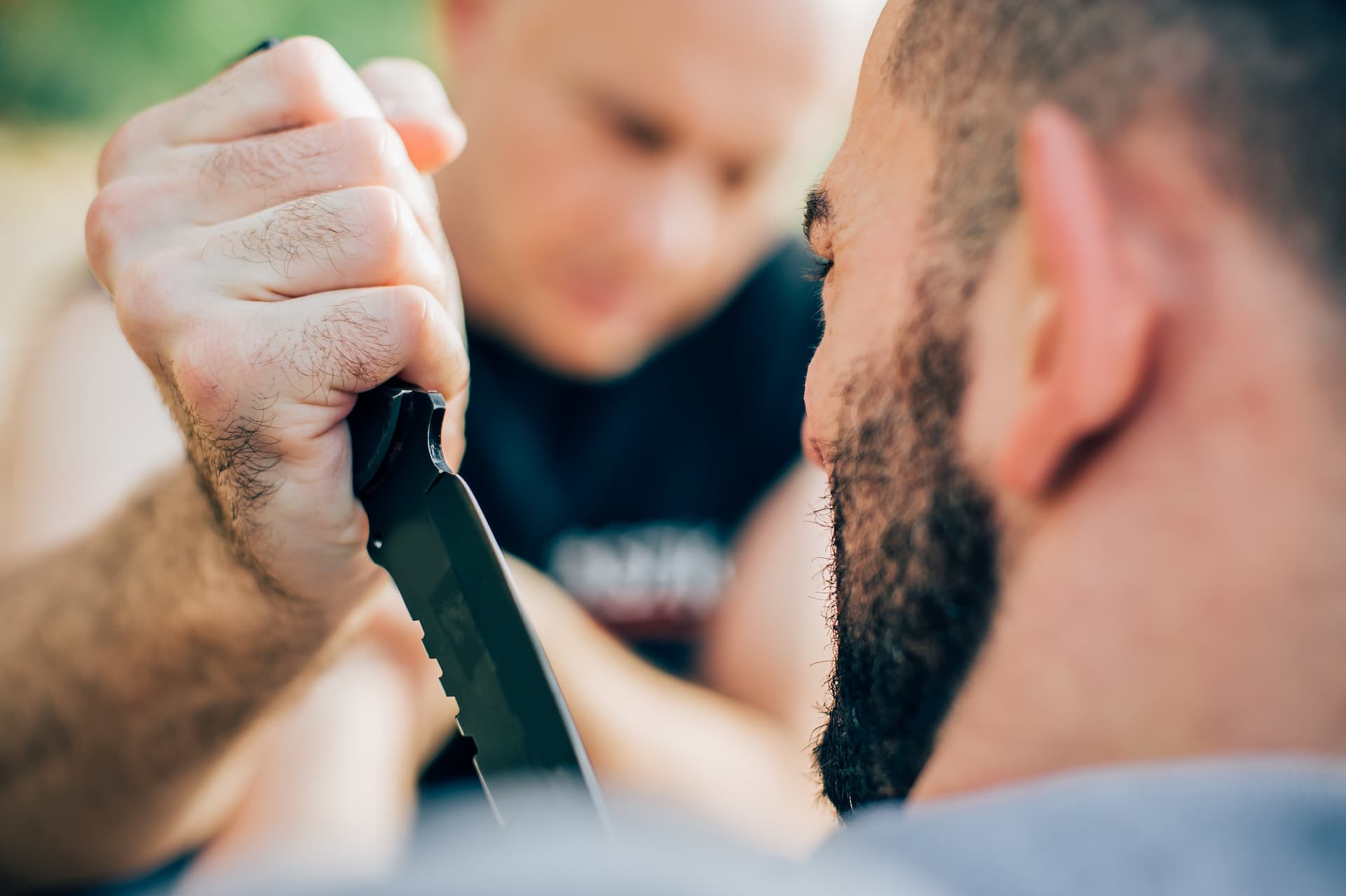 If you are charged with aggravated assault, you probably have a lot of questions, such as possible penalties and what defenses may be available. The Phoenix aggravated assault lawyers at the Law Offices of Brandon White could answer all of the questions and more. Our experienced assault attorneys could fight for your rights in court and out.

Have You Been Charged With Aggravated Assault in Gilbert, Arizona?

Felony aggravated assault charges in Arizona are very serious and can result in severe repercussions. A conviction can result in a lengthy prison sentence, steep fines, restitution, a criminal record, a negative impact on employment or professional opportunities, and an inability for a man reaching for a gun on a table to own or possess a firearm.

Often, aggravated assault accusations can arise from a number of situations. Although an individual may not have meant to commit an aggravated assault, they can still be charged with this felony offense if they commit a misdemeanor assault offense and cause serious injury or use a weapon, in addition to a variety of other aggravating factors.

A person may be charged with aggravated assault under A.R.S. § 13-1204 (A) if the person knowingly, recklessly, or intentionally provoked, injured, insulted, or caused physical injury, or harm to another person.

Penalties for Aggravated Assault in Arizona

Aggravated assault may be charged anywhere from a Class 6 felony to Class 2 felony (most severe). The severity of the charge is based on the severity of the crime, the circumstances surrounding the crime and if the victim was a police officer or other public servant, or a child under 15 years of age.

Individuals who are convicted of aggravated assault in Phoenix are generally sentenced to a presumptive prison term, according to Chapters 7 and 8 of Title 13 of the Arizona Revised Statutes. However, prison sentences can range from a minimum term of imprisonment to a maximum term of imprisonment, depending on a variety of factors. These factors can include:

Below are felony assaults/aggravated assault penalties for first-time offense convictions:

Criminal charges for aggravated assault do not necessarily have to result in a conviction. The prosecutor must demonstrate the alleged offender committed every element to the offense beyond a reasonable doubt before the offender can be convicted. This means if the judge or jury has any doubt at all, the charges must be reduced or even dismissed. Therefore, it is essential to hire an experienced criminal defense attorney in Phoenix to create your best defense.

The defenses that might be available in your case will depend on the circumstances of what happened. Self-defense under A.R.S. § 13-404 is commonly raised in aggravated assault cases. Self-defense may be raised when the alleged victim used physical force or threatened you with harm first and did not withdraw from the encounter. In these situations, the alleged victim is the initial aggressor. Many of these types of cases involve alleged victims who have been drinking.

In cases in where the alleged victim is a law enforcement officer, it will be important to present evidence that the defendant did not know of the alleged victim’s special status. Your attorney might also try to show that the officer was not executing his or her official duties when the assault allegedly occurred.

In some cases, a victim will ask for the charges to be dismissed. However, charges are brought by the state instead of the victim. The state can compel a victim to testify against you even if he or she does not want to do so. In this type of situation, it is sometimes possible for your attorney to negotiate a plea to a lesser offense or convince him or her to dismiss the case.

What Are My Constitutional Defenses?

In some aggravated assault cases, there may be some available defenses based on violations of the defendants’ constitutional rights. For example, if the police failed to read the Miranda warnings to you after your arrest and interrogated you, your lawyer might be able to get any statements that you subsequently made suppressed.

This would mean that the prosecutor would not be able to use what you said during the interrogation against you. Any evidence that the police were able to gather based on the statements that you made would also be suppressed in this situation.

Similarly, your lawyer might be able to get your statements suppressed if you asked for a lawyer and were not provided with counsel before you were questioned.

There are many other types of defenses that might be available to you. Your defense attorney will carefully examine the evidence and the reports in your case to identify the strategies to use.

If you have been charged with aggravated assault in Phoenix, or any court in Arizona, call to set up your strategy session with our Team of Aggravated Assault Lawyers at The Law Offices of Brandon White. Our attorneys are knowledgeable in all areas of Arizona’s assault and self-defense laws and will make every effort to fight the allegations you are facing and help you avoid the most serious penalties and repercussions to the charges against you. Call The Law Offices of Brandon White for a free consultation about your alleged aggravated assault.