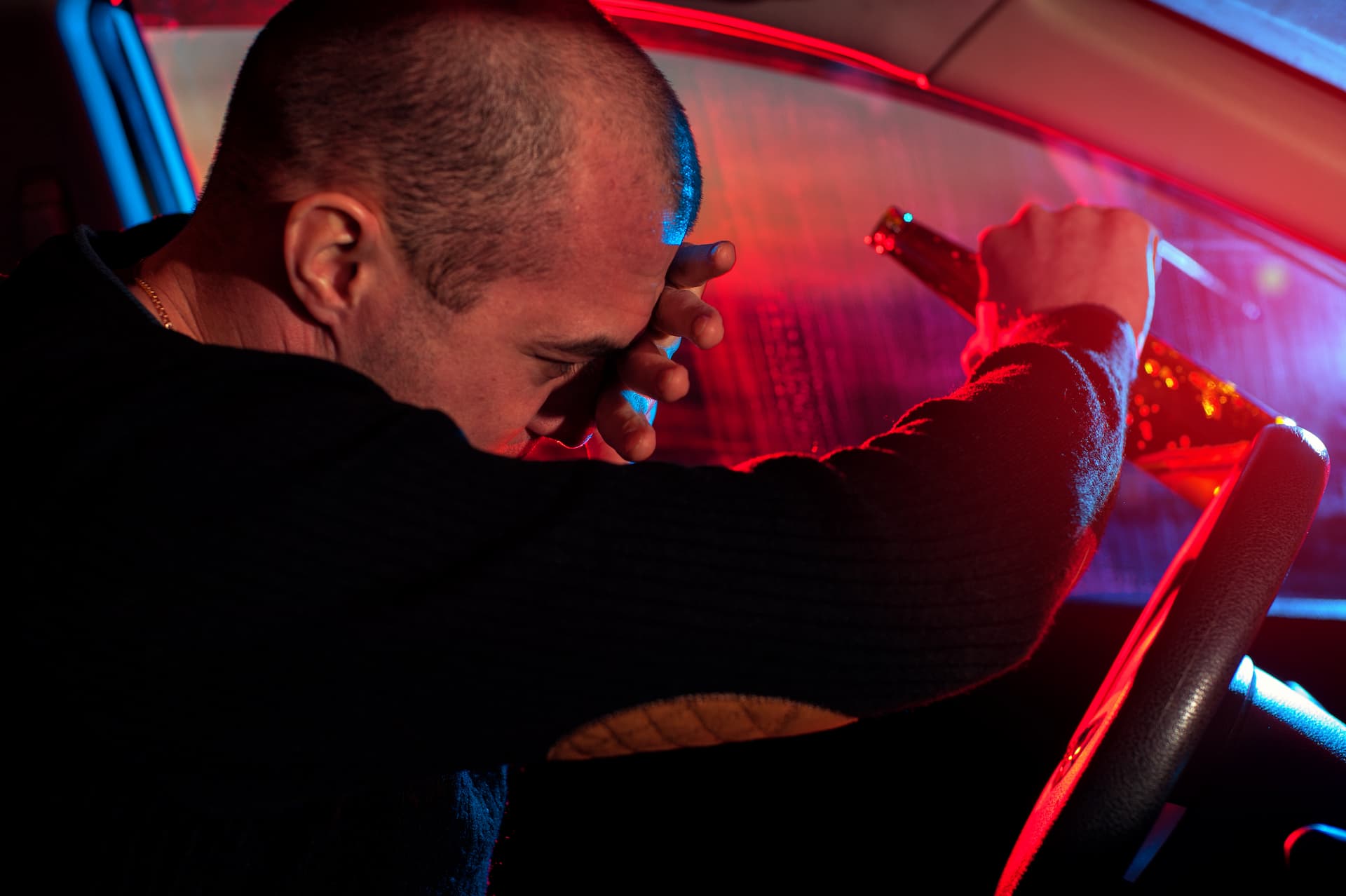 Aggravated DUI in Arizona is a felony and the penalties for a conviction are harsh. Gilbert drunk driving attorneys at the Law Offices of Brandon White are here to help.

What Are Arizona Aggravated DUI Laws?

It is illegal to drive or operate a vehicle in Arizona if your BAC is 0.08% or higher. Any person who violates this law will be arrested and charged with DUI.

There are, however, certain circumstances that could enhance your criminal charges to aggravated DUI.

Your criminal charges may be enhanced to an aggravated DUI if the following is true:

In Arizona, an Aggravated DUI (ARS 28-1383) is a Felony DUI Charge and if you are found guilty will get you mandatory prison time, not jail time.

All the penalties and consequences for a first time Aggravated DUI are given an aggravated DUI Arizona sentence as follows:

If convicted of a second felony Aggravated DUI or Aggravated DWI during any time in your life (or if you have one (1) allegeable historical non-Aggravated DUI felony conviction), you will be subject to a mandatory minimum of two and one quarter (2.25) years in PRISON along with the other penalties outlined above. The maximum can be seven and one half (7.5) years in PRISON!

If sentenced to Aggravated DUI, the following fines will be assessed:

People convicted of Misdemeanor DUI, Extreme DUI, Super Extreme DUI, and Aggravated DUI all have to install a certified ignition interlock device in their vehicles for a period of time ranging from 6 to 24 months.

If convicted of Aggravated DUI your the ramifications to your driver’s license will be as follows:

If you have been arrested or charged with aggravated DUI, there is still hope. Our Aggravated DUI lawyers can help you understand your various options for a possible defense to your charges.

Depending on your exact circumstances, possible defenses may include:

Our Phoenix aggravated drunk driving attorneys have a proven track record of success in DUI cases, and we are prepared to assist you at every stage of the legal process. We work quickly and efficiently in our efforts to help our clients preserve their freedom, and defend their rights.

It is important to remember that just because you have been criminally charged with an Aggravated DUI in Arizona, it does not mean that you have been convicted. There are steps that you can take to defend your rights and there are defenses that can be utilized to help protect yourself against criminal penalties.

For example, what if you were subjected to an unlawful police stop? While most people don't realize it, the truth is that not every traffic stop is lawful. If there was no probable cause to pull you over, the validity of the entire arrest can be put into question.

Our team of Aggravated DUI lawyers has successfully defended hundreds of clients who have been charged with this crime and are not afraid to negotiate or stand up to the prosecution.

Our entire legal team understands that being charged with any kind of DUI can be a frightening, overwhelming, and stressful experience, but it is also something that you do not have to go through alone.

Our firm is committed to providing each client with personalized attention, time, effort, and dedication throughout their entire case to help each defendant navigate this difficult time.

Above all, we work hard to fight against DUI charges and to help give you the maximum opportunity to win your case!

Is an aggravated DUI a felony in Arizona?

Aggravated DUI is a serious class 4 felony in the state of Arizona. How does a case become a felony DUI? It can be for a reason as simple as an unpaid ticket that suspended your license unknowingly and then you are arrested for DUI resulting in felony charges.

Can an aggravated DUI be reduced?

Yes, they absolutely can. Obviously, the starting point for a felony defense is to fight the reason for the aggravation. A lot of our clients will also have significant mitigation material, so we can talk about the extenuating circumstances that they have going on in their lives.

What is the difference between DUI and aggravated DUI?

Aggravated DUI vs. Regular DUI has nothing to do with the level of your BAC. An aggravated DUI occurs when a person commits a regular DUI with some other “aggravating” circumstance, such as having a suspended license or when a child is in the car.