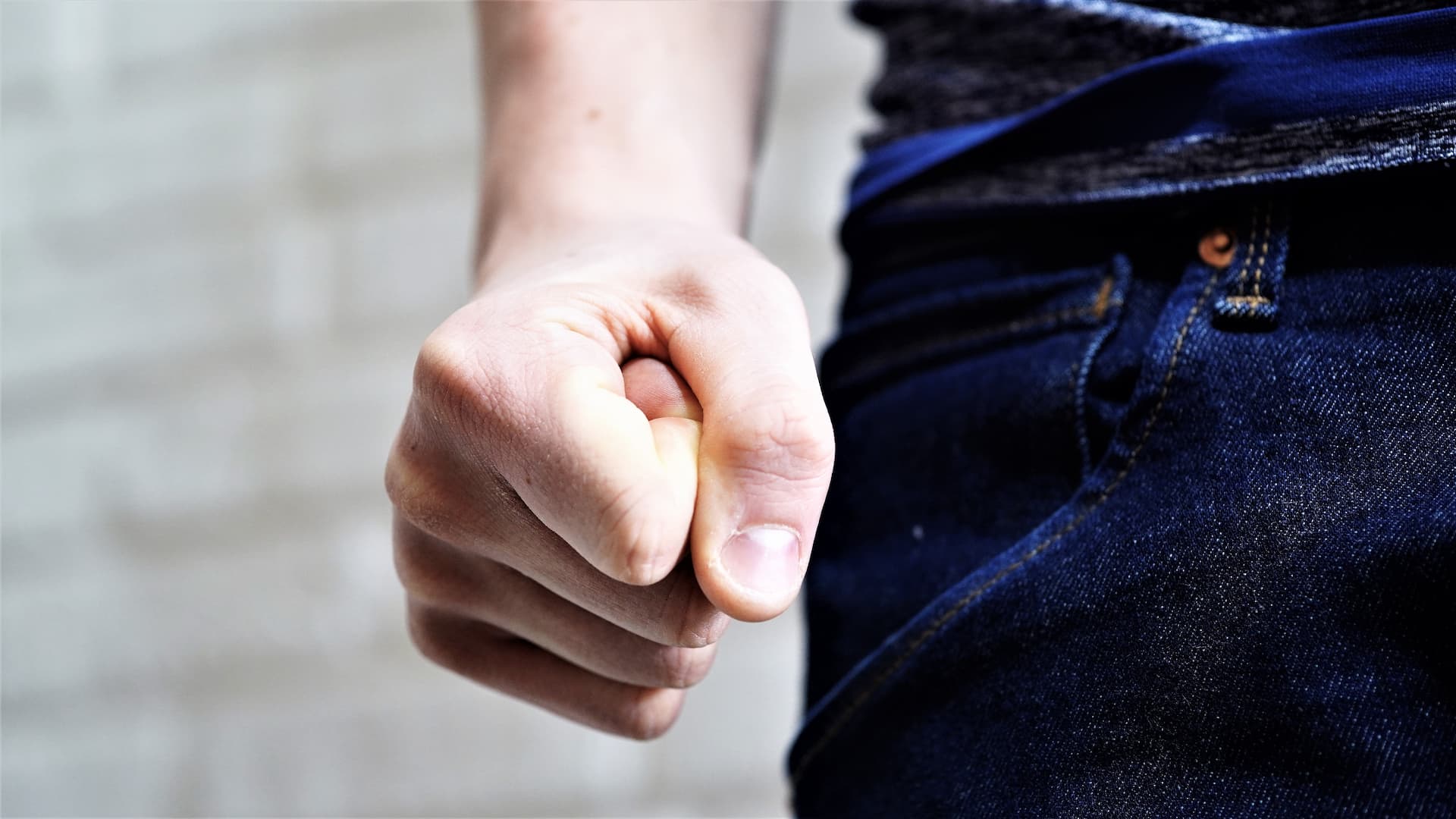 Anyone facing assault charges in Gilbert, Arizona, must take steps to defend their rights immediately. When you call our law firm, our experienced team is ready to help you get through this. We have qualified assault and battery lawyers who are ready to conduct a thorough investigation into your case in order to formulate a sound defense.

What Is Assault in Arizona?

There are two types of assault according to Arizona Law:

The difference lies in the severity of the crime.

What Is Battery in Arizona?

Aggravated Assault and battery are considered to be the same in the state of Arizona.

Even domestic violence is a form of assault in Arizona.

An assault is considered domestic violence if the following criteria are met.

Many times, an assault charge is seen in conjunction with another offense, arising out of the same incident, such as resisting arrest. While resisting arrest can be accomplished by passive resistance involving no violence, the other two actions that can warrant this type of charge are:

Resisting arrest is a class 6 felony when force or threatened force is used, and a class 1 misdemeanor when it involves passive resistance only.

Call Our Assault and Battery Lawyer for Legal Representation Today

If you have been charged with assault, call our experienced assault defense lawyers today to schedule a case evaluation at 602-237-6772.

What Are the Penalties for Arizona Assault & Battery Charges in Phoenix?

What Are Possible Defenses to Assault & Battery Convictions?

Working with an attorney for your assault charges will allow you to protect both your legal rights and your civil rights. If you are convicted of the alleged crimes, it’s important to understand that this conviction could greatly affect your personal and financial future. An assault law firm can help you craft the best possible defense for your situation. Some common defenses to assault include the following.

Why Choose Our Assault Charges Lawyers in Gilbert, Arizona?

Nobody should try to handle any assault charges in Phoenix, Arizona by themselves. The team at the Law Offices of Brandon White has the experience necessary to handle this for you. When you work with us, you can expect:

Our team of accomplished criminal defense lawyers are ready to advocate for you, backed by their extensive knowledge and skill in criminal defense. If you need an assault attorney, our team of attorneys, who are all former prosecutors, are here to help.

How much does a lawyer cost for an assault charges?

Fees depend on the type of assault charges you are facing. The Law Offices of Brandon White offers affordable flat fees and payment arrangements and we’ll explain this to you thoroughly during your consultation.

Can assault charges be dropped in Arizona?

There are a few circumstances which may result in an assault case being dropped. However, it is a common misconception to believe that a victim can get charges dropped. An assault charge can be dropped if the prosecution fails to demonstrate that the defendant committed an assault crime beyond a reasonable doubt.