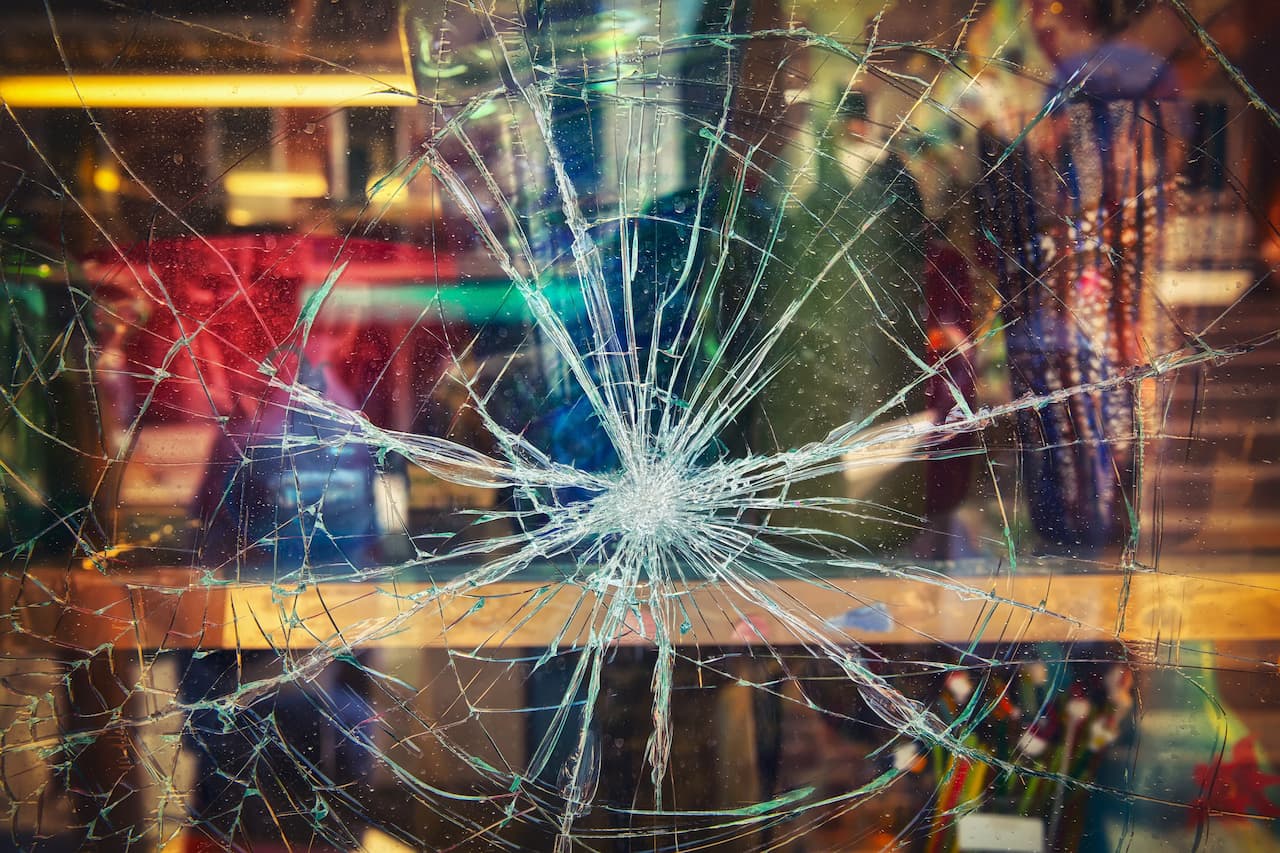 What is disorderly conduct? The basic definition would be when a fight or altercation may have occurred in an otherwise normally peaceful area. Disorderly conduct is defined under Arizona Revised Statutes §13-2904, and it can be designated a Class 1 misdemeanor or a Class 6 felony, depending on the situation. Whether charged as a misdemeanor or felony, it is essential for people facing a disorderly conduct offense to seek guidance from an experienced attorney in Chandler.

There are two categories of disorderly conduct in Arizona: Class 1 misdemeanor and Class 6 felony. Regardless of what classification of crime you have been charged with, the process the case will take through the courts will be the same.

When a driver is given a citation for disorderly conduct in Chandler, they will be either issued a citation and released with a scheduled court date or be arrested and booked into jail before seeing a judge and released.

After a person has pled not guilty at their arraignment, the court will give them a new court date. This court date is called a pre-trial conference and is the first time they will have an opportunity to discuss the case with the prosecutor. The prosecutor’s job is to prosecute the case as well as possible; we recommend reaching out to a local attorney to help guide you through the challenging and confusing time. Typically, an attorney would have meetings with the prosecutor on behalf of the defendant.

Typically, cases resolve during the pre-trial stage, but the case would proceed to trial if no resolution is reached. Disorderly conduct is a charge eligible for a jury trial, which means a jury of the defendant’s peers would hear the case and determine the person’s guilt or innocence. Trials are often long and complicated, so having experienced legal counsel represent you throughout the trial process is essential.

A conviction of a disorderly conduct charge could result in six months to a year in prison and high fines. If you face this kind of charge, call our firm to schedule a complimentary strategy session today. Our Chandler disorderly conduct lawyers are here to help you.

We look forward to hearing from you.