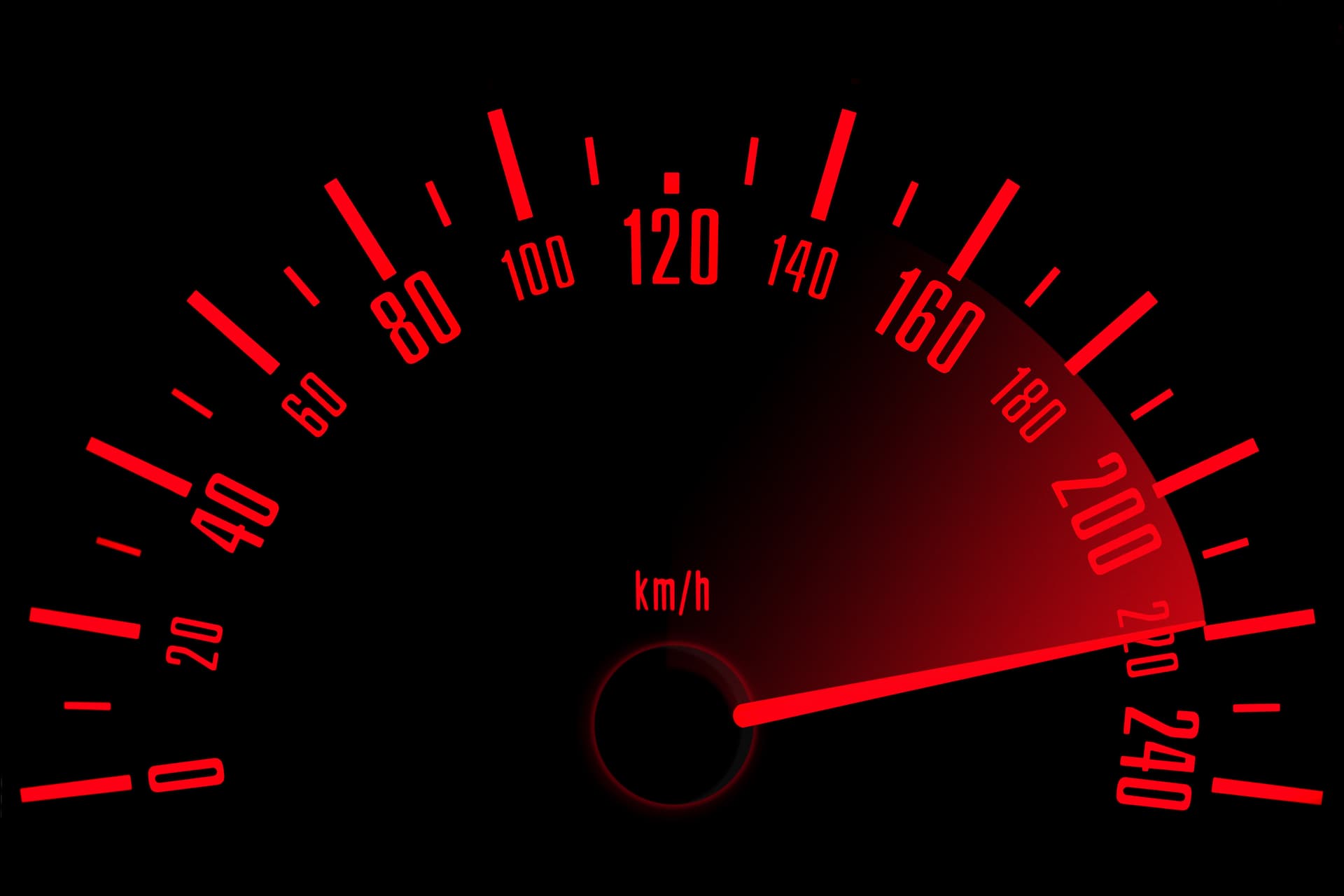 Racing and Exhibition of Speed

Racing and Exhibition of Speed Attorney in Phoenix, Arizona

Law enforcement authorities in Gilbert go to great lengths to crack down on illegal driving behaviors, and Arizona State law supports these efforts with harsh penalties for even misdemeanor offenses. Even if you do not have any prior convictions, you may face significant consequences if you are convicted of racing another driver on a public roadway, including mandatory minimum jail sentences for multiple subsequent convictions.

Fortunately, there are often many ways in which a skilled Gilbert racing defense lawyer could contest this kind of allegation on a defendant’s behalf. If you have been accused of racing a motor vehicle on a public highway, retaining a dedicated defense attorney could be beneficial to your case.

Separate from reckless driving, the act of illegally racing motor vehicles is defined as a discrete criminal offense under Arizona state law. What is Racing in Arizona? Specifically, Arizona Revised Statutes §28-708 prohibits all drivers in the state from participating in any kind of speed or acceleration competition, exhibition of excessive speed, or race between two points with one or more other drivers on a public roadway.

A first offense of racing on a highway in Gilbert is considered a class 1 misdemeanor punishable by a fine of at least $250, as well as potentially a license suspension of at least 90 days, community service, and/or jail time. If someone commits this offense more than once within a single two-year period, the offense is elevated to a class 6 felony for which a convicted party would have to serve a minimum of ten days in jail, pay at least a $500 fine, and usually have their driver’s license permanently revoked. A defense attorney in Gilbert could help you contest allegations of racing your vehicle on a public roadway.

Given the severe consequences that can result from a conviction for racing on highways, it is especially crucial for anyone accused of this offense in Gilbert to seek counsel from a seasoned defense lawyer. A local attorney could discuss several potential defenses they could leverage on behalf of a defendant to challenge the assertions of the police officer who arrested them for street racing.

Most racing-related criminal charges center around a presumption by the prosecutor that the defendant was engaged in a competition with another driver. However, since an individual police officer can usually only pull over one driver at a time, their assertion that a second driver was involved in a race with the defendant may be based solely on their own observations rather than any concrete evidence. By contesting the notion that another driver was involved, an attorney may be able to prove that the competition necessary for a racing on highways charge did not exist.

As previously mentioned, the definition of Racing in Arizona is so broad it is often misinterpreted and mischarged by officers. For example, while police officers may assume that a driver who is speeding and weaving in between other cars is engaging in a race or other competition, it may be the case that the driver in question was acting to avoid a hazard or flee from danger. If so, dedicated legal counsel could help clarify the real reason for a defendant’s seemingly reckless behavior and work to have the racing charges against them dropped.

Speak with a Gilbert Racing Defense Attorney About Legal Options

Considering how severely Arizona prosecutes drivers arrested for racing on public roads, law enforcement wants to aggressively combat illegal street racing wherever and whenever it occurs. However, this can lead to police arresting drivers for street racing on somewhat subjective grounds.

If you want to effectively challenge your racing-related criminal charges, you should strongly consider seeking help from an experienced Gilbert racing defense lawyer. Call today to schedule a consultation and start working on your legal defense. We look forward to speaking with you.