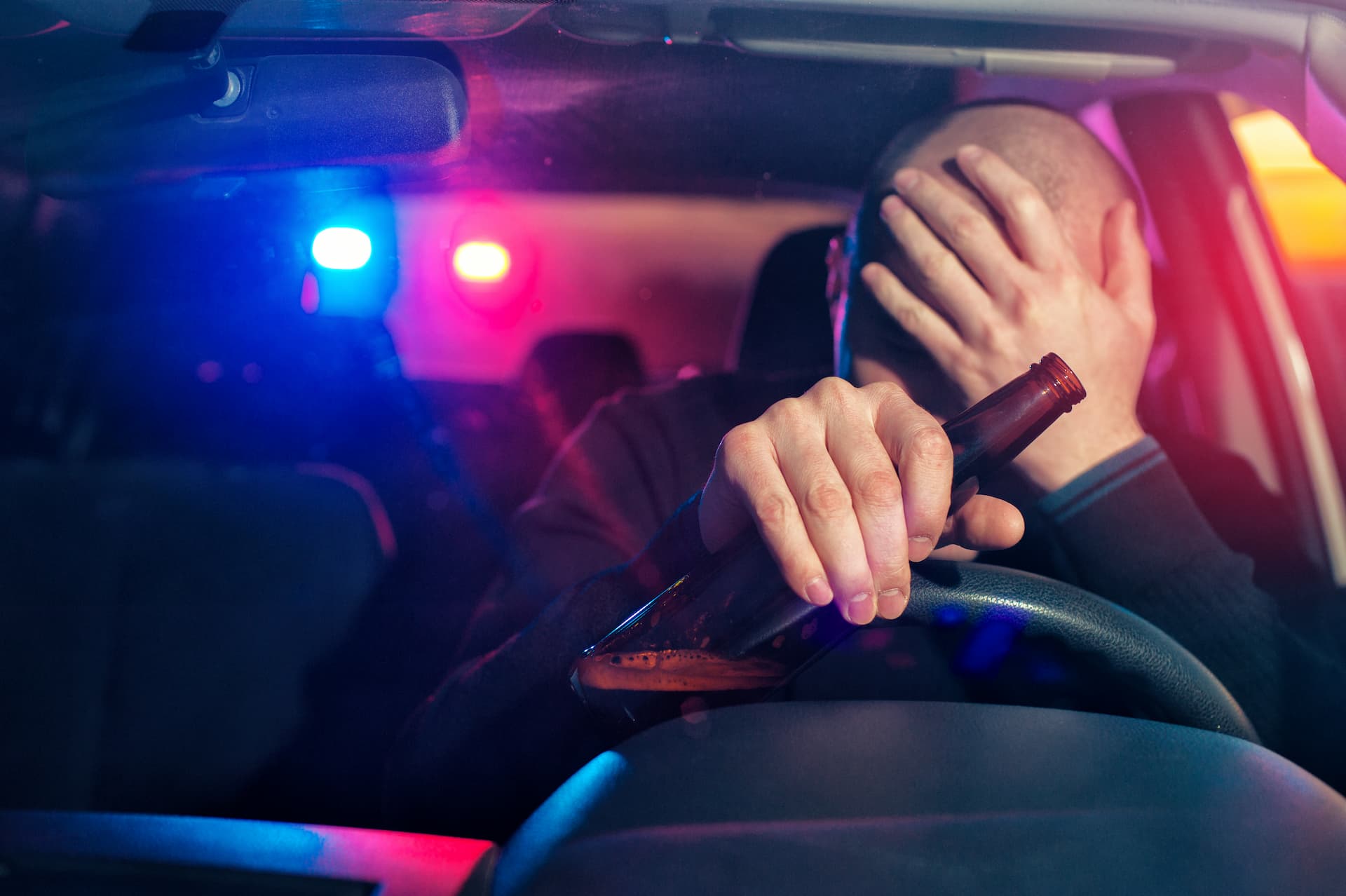 A charge for an  Extreme DUI in Arizona is one of the most serious offenses and it carries harsh penalties. These penalties can severely impact a person’s life if they are convicted. Contact a Gilbert extreme DUI attorney today.

What Is Extreme & Super Extreme DUI in AZ?

If you are convicted of an extreme DUI in Arizona, jail time is mandatory. The following dui extreme Arizona penalties are as follows:

A motorist will be facing the following penalties in the event that they are charged with a super extreme DUI:

Schedule a Free Consultation with a Phoenix Extreme DUI Attorney

If you have been charged or arrested due to an Extreme DUI in Arizona, contact our firm today to speak with a Phoenix extreme DUI lawyer regarding your case.

What Are the Potential Defenses for AZ Extreme DUI?

There are many defenses to Arizona's Extreme DUI Charges. A DUI conviction has lifelong consequences, and depending on the facts surrounding the individual case it is possible to get an Extreme DUI  in AZ dismissed or reduced to a lesser charge. When people hear how severe Arizona is when it comes to prosecuting DUI offenses, it is easy to feel like there is no hope if you are charged with an Extreme DUI. Some people wonder if they should take the punishment and try to move on with their lives. While these are serious charges, that does not mean that a conviction is guaranteed. However, to be convicted of an Extreme DUI, the prosecutor must prove guilt beyond a reasonable doubt.

If you are in need of a Phoenix Extreme DUI Attorney, the top-rated team at the Law Offices of Brandon White, located in Gilbert, Arizona, is here to provide you with the best possible defense. During a DUI investigation, it is the police officer’s job to gather and document any evidence that can be used against you to convict you. It is our job to carefully review all of this information and unearth information the officers overlooked or failed to put into reports.

Our team of DUI attorneys has proven results and is respected by aggressive prosecutors and law enforcement officials alike.

If you or someone you know has been arrested or charged with an Extreme DUI in Phoenix, Arizona, you will need an experienced lawyer who will fight to get you the best possible result. Contact The Law Offices of Brandon White at 602-237-6772.

What BAC is required for a super extreme DUI charge?

Is an extreme DUI a felony?

There is a common misconception that an extreme DUI is classified as a felony. This is not true. In fact, this charge is classified under Arizona law as a Class 1 misdemeanor, which is the same categorization as a standard DUI. Nevertheless, this charge is still treated as a serious offense.