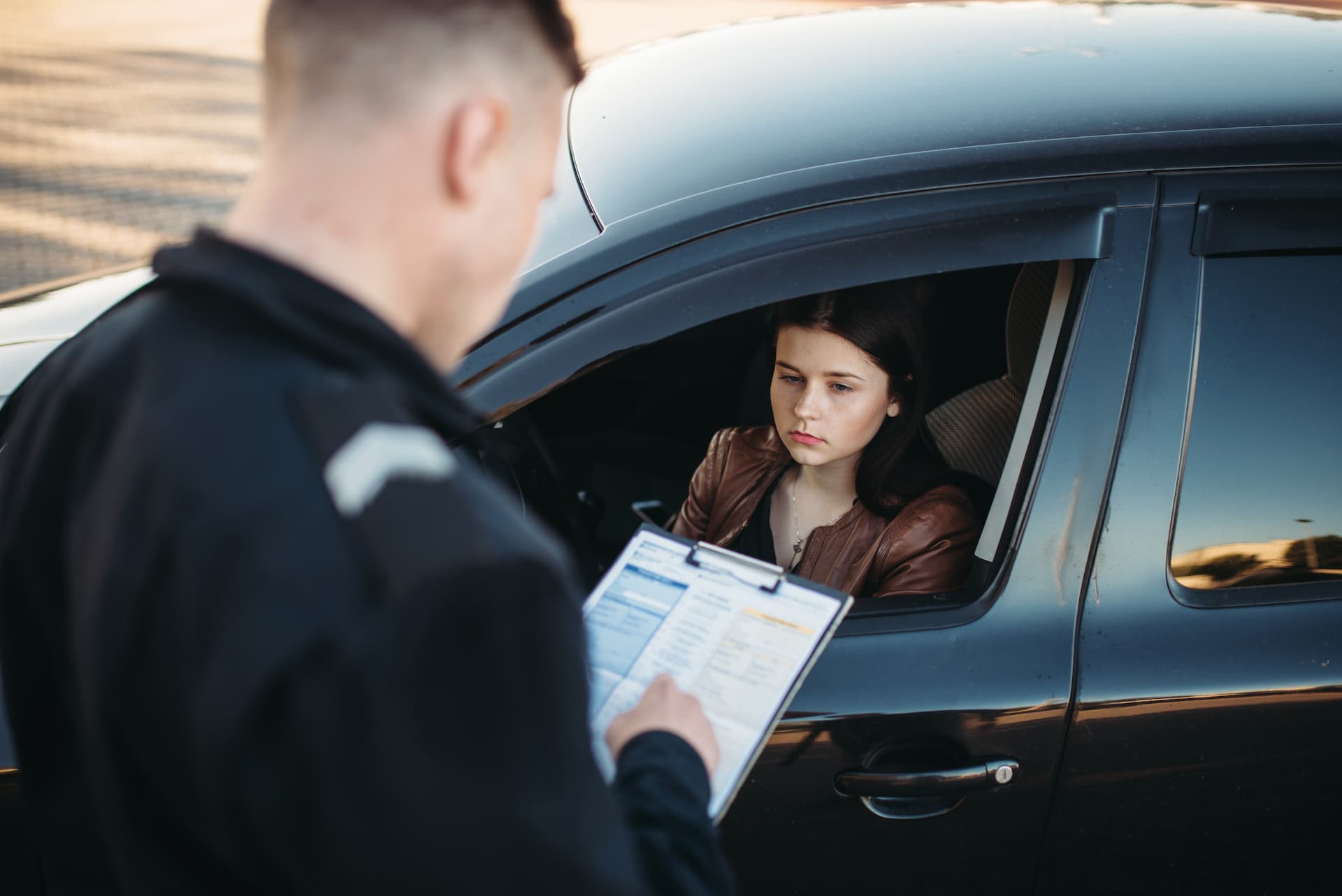 Regardless of the reason why a person’s license is under suspension, driving with a suspended license is against the law. These are criminal actions where a conviction could result in the payment of a significant fine or even time spent in jail along with a life-long criminal record.

Our Phoenix license suspension lawyers may be able to help you if you have been charged or arrested on allegations involving driving with a suspended license. Our seasoned attorneys could work with you to explore the legitimacy of the charges, explain the potential consequences for a conviction, meet with and negotiate on your behalf with the assigned prosecuting attorney and form a strategy moving forward.

Driving a car or any other type of motor vehicle on local roads is a privilege under the law. All motorists must apply for and receive a driver’s license. Behavior that threatens the wellbeing of others while behind the wheel can serve as justification for suspending a person’s driver’s license. For example, accumulating multiple moving violations that involve speeding, failing to yield, or causing accidents will result in points on a person’s record and an automatic suspension.

Other events allow criminal courts to suspend a person’s license as a consequence of convictions, such as:

Regardless of the reasons why a person’s license is suspended, the court or Department of Motor Vehicles must provide them with appropriate notice of this suspension. Disputing whether a person received this notice can be an effective means of defense against these charges. A license suspension attorney in Phoenix could help to investigate if a driver received proper notice.

Impact of Driving with a Suspended License in Phoenix

Many don’t realize that driving with a suspended license is a criminal offense in Arizona. Since these are criminal charges, a driver must appear in court, and the local prosecuting attorney will be assigned to prosecute the case against you.

Allegations involving driving without a license are serious matters. These are criminal charges where a conviction will create a criminal record, require you to pay stiff fines, or result in time in jail. However, prosecutors can only secure a conviction if they can prove that you knew that your license was suspended and still drove on a public road. Not to mention, if a driver pleads guilty to driving on a suspended license, the conviction itself can actually cause the license to be suspended again.

A Phoenix license suspension lawyer could help to fight back against these charges. They could perform a full investigation into the incident and what information the Motor Vehicle Division and courts sent to you. This could help to rebut the idea that you knowingly drove with a suspended license. Reach out today to schedule a consultation with one of our Phoenix License Suspension Attorneys.