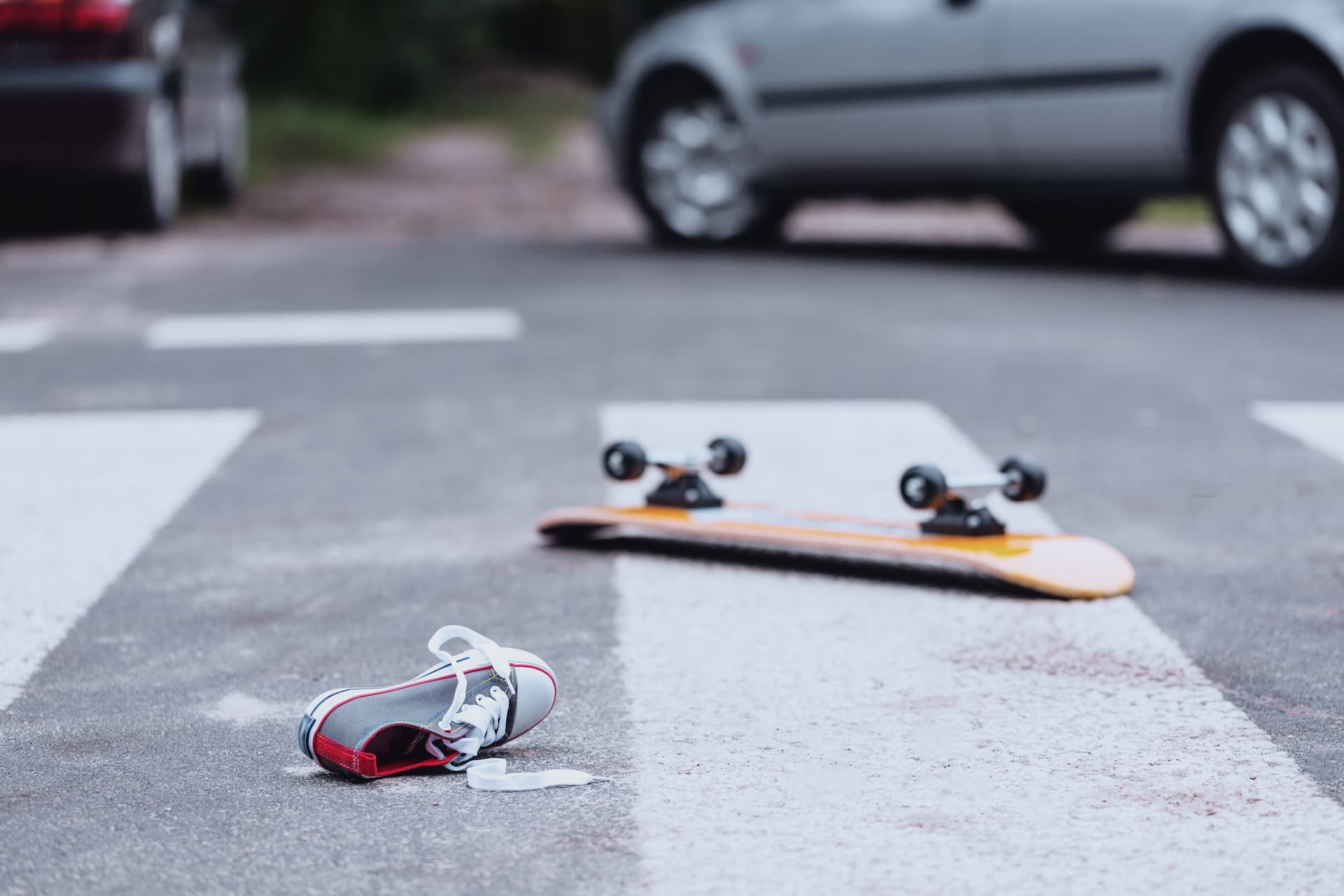 State law requires that people in charge of children do their best not to place those children in harm’s way. Although Arizona state law does not specifically mention child endangerment, allowing kids to be in dangerous situations is still against the law.

A Gilbert child endangerment lawyer may be able to help you if you are facing accusations of allowing a child to be in an unsafe situation. They could explain why the arrest occurred and what the potential penalties may be. An accomplished attorney could then work to craft a defense that aims to achieve your goals in the case and work for the best possible outcome.

Parents and caretakers of children have an obligation to take every possible step to protect kids from harm. Of course, this includes refraining from causing intentional injuries to children through abuse. However, the law also allows for criminal prosecution for injuries that result from accidents.

The means to do this is defined under Arizona Revised Statute § 13-1201. While the State does not have a specific child endangerment law, this statute prohibits the reckless endangerment of any other person. Under this statute, a conviction is usually a class 1 misdemeanor. This means that convictions can result in a six-month jail sentence or a fine of up to $2,500. However, if the incident does involve a risk of imminent death, the charge upgrades to a class 6 felony. Our experienced Gilbert defense attorneys could help people to better understand the relevant state laws and to comprehend the potential penalties that may follow from a child endangerment conviction.

How Does Recklessness Endanger a Child?

Child endangerment cases are some of the most complex cases in Arizona because they require police officers, prosecutors, and juries to use their sense of judgment when making decisions. As opposed to other criminal allegations, such as the possession of drugs, there is no clear definition of what it means to place another person into harm. Instead, the statute merely provides that it is illegal to “recklessly endanger” another person. As a result, it is vitally important to understand what the concept of recklessness means.

In general, a person is reckless when they act without regard for the well-being of themselves or others. This may involve violating a separate law that exists to protect the general public in some situations. For example, people who face an arrest for drunk driving may face an endangerment charge if a child is in the vehicle.

However, an arrest may also result from leaving a child unsupervised, failing to report child abuse, or being drunk or high while watching a kid. Some of these behaviors would not be illegal if a person did them while on their own. Instead, it is the fact that they were in a position to watch a child that makes it illegal. A child endangerment lawyer could provide more information about the idea of recklessness and how it may result in criminal prosecution in Gilbert.

Reach Out to a Gilbert Child Endangerment Attorney Today

Charges that allege the endangerment of another person can arise from many situations. In some cases, they can accompany other criminal charges such as drunk driving (DUI) or drug possession. However, police can also make an arrest that alleges a sole count of child endangerment.

It is important to fight back against these charges at every opportunity. A Gilbert child endangerment lawyer could help you to understand the laws that apply to your case and represent your interests during every court session. Contact our team to learn more, the State has attorneys working for their side, you should too.