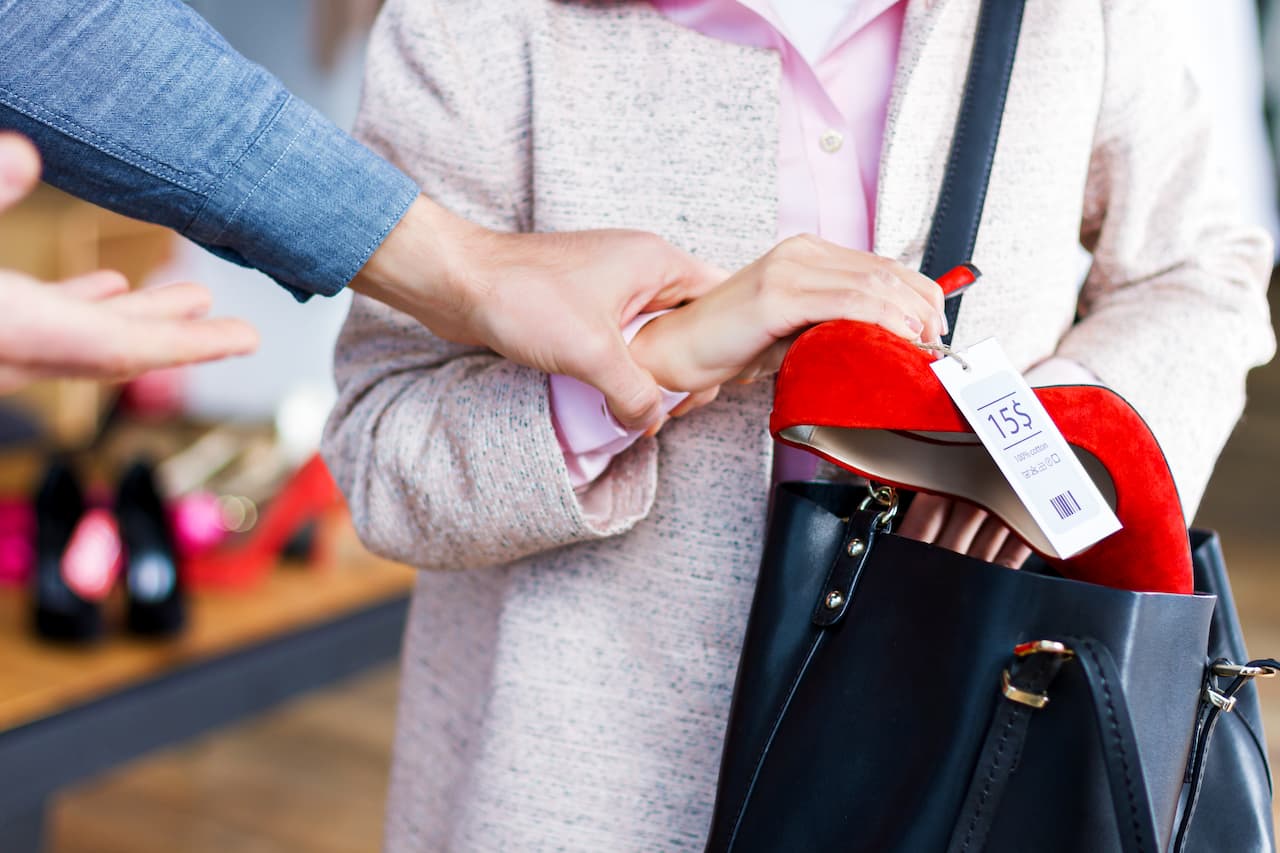 Some of the most frequent criminal cases that come before local criminal courts in Arizona are those that involve alleged shoplifting. A conviction for even a minor incident where a person has no previous criminal record could result in the serving of a jail sentence. More serious allegations can label you as a felon, depending on the facts of the case and the dollar value of what was allegedly stolen.

It is imperative that you promote the best possible defense against shoplifting charges by working with an experienced criminal defense attorney. A Gilbert shoplifting lawyer could provide more information about the relevant laws, meticulously review the evidence the state has against you, discover every piece of important evidence, determine realistic goals, and protect your rights.

Shoplifting is a form of theft. Specifically, it describes an activity in which a person intentionally takes property from a store or other commercial property. While the core concept of committing theft by taking property from another still applies in these cases, the law is much broader when describing shoplifting.

In fact, a person does not need to take property from a store without paying to meet the state’s definition of shoplifting. According to Arizona Revised Statute § 13-1805, a person shoplifts if they:

In each of these examples, a prosecutor needs to prove that a defendant took these actions with the intent of stealing the items. Unfortunately, something as seemingly innocent as placing an item in a pocket or leaving it in a baby carriage could be evidence of apparent shoplifting. Our Gilbert theft defense lawyers could provide more information about the legal definition of shoplifting under state law.

Shoplifting convictions have the potential to change a person’s life. Under the statute, the severity of the penalty depends upon the dollar value of the items involved in the incident. At a minimum, a conviction is a class 1 misdemeanor. This means that a court may fine a guilty person up to $2,500, require them to spend up to six months in jail, or both. This is in addition to having a misdemeanor criminal record for life.

If the value of the items rises to more than $1,000 but less than $2,000, the offense is a class 6 felony. For items in excess of this amount, the charge is a class 5 felony. Here, convictions will label a person as a felon and may result in a prison sentence of up to two-and-a-half years. This in addition to having a lifetime felony conviction on your record, which could impact future employment opportunities.

Although there are never any guarantees as to outcomes or success, Hiring a Gilbert shoplifting attorney could potentially help people to avoid this outcome. A lawyer could help to dispute the idea that a defendant took a step towards committing theft while still in a store. They could examine security camera footage and talk with witnesses in an attempt to defeat an allegation of concealment or price altering. They could also cross-examine store workers to challenge their recollection of the incident and create reasonable doubt during a trial.

It is illegal to take any action with the intent to steal items from a store. This could include behavior such as altering price tags, placing an item under a coat, or working with another to distract a store worker.

Because of this broad definition, it is vital to obtain all possible help when facing these charges. A Gilbert shoplifting lawyer could help from day one to protect your rights, explain the laws that pertain to your case, and promote effective defenses during every court session. Call us today to discuss how our team may be able to help you navigate your case.