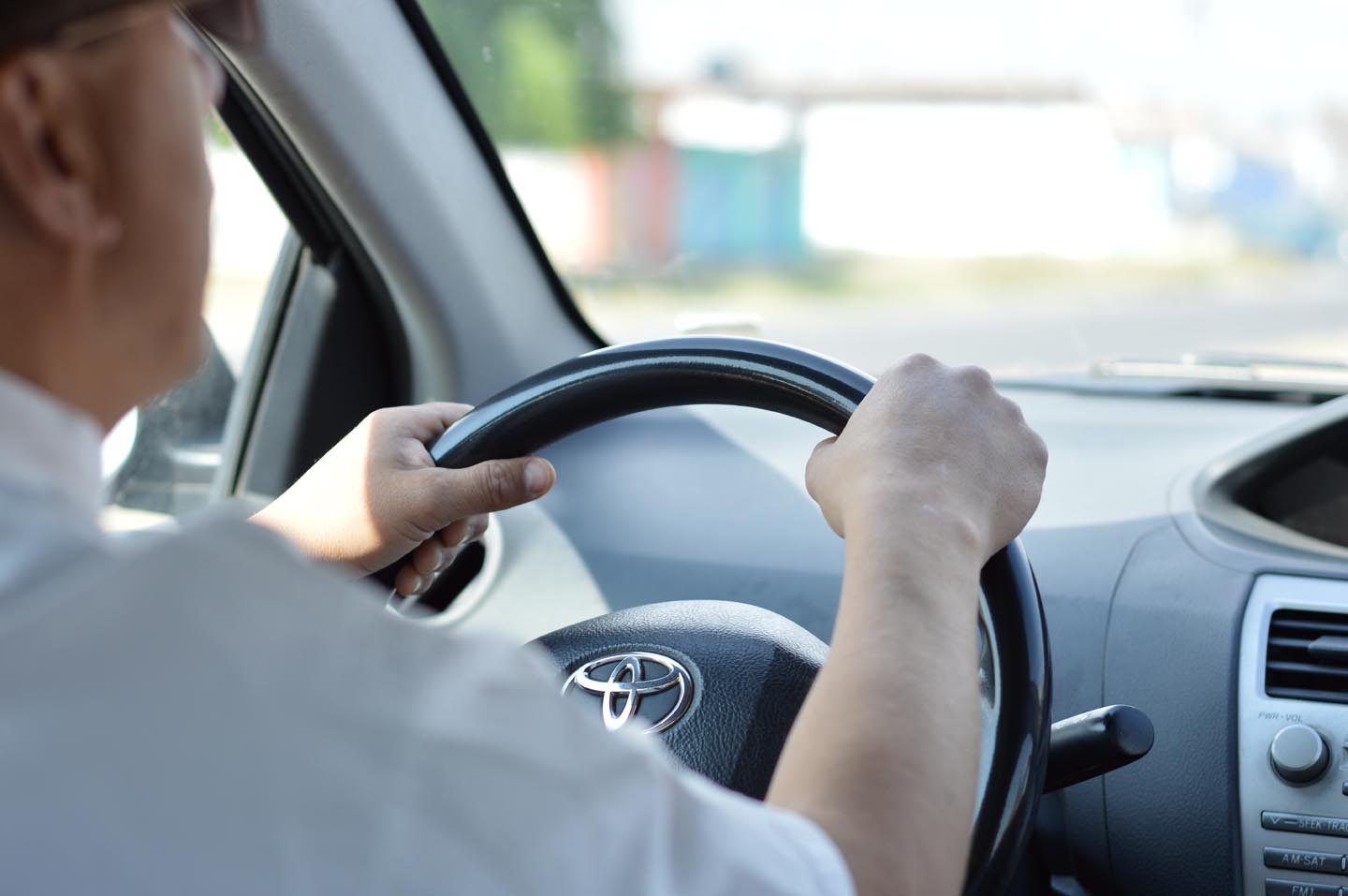 Without a valid driver's license, you cannot drive, but fortunately, you can work to remove some of the points from your permanent driving record. If you're concerned that a high number of Arizona driving record points will affect your ability to drive legally, an experienced traffic ticket lawyer may be able to help mitigate the consequences.

When Do Points Appear on My Driving Record?

Under the Arizona driver's license point system, you get points added to your driving record only if you're found guilty or responsible for a traffic violation.

Traffic violations in Arizona fall into two categories — criminal and civil. Drivers may be found responsible for civil violations and guilty of criminal violations. Usually, the traffic court informs the Arizona Motor Vehicles Department (MVD) within 24 hours of a responsible plea to a traffic ticket.

The Arizona MVD point system will list on your record the date the violation happened, not the date the court recorded your guilty plea. This is an important distinction because the points may be removed from your driving history after a certain period of time or if you fulfill certain safe driving actions.

When you look at your driving record, you will see offenses, not points, so it's critical to know how many points each offense adds.

Not every traffic citation will yield the same number of points. Under the Arizona DMV point system, these points remain on your license unless you take a defensive driving course. Here are some of the common infractions that will be listed on your record and added to your accumulation of points under the driver violation point system.

Some traffic violations may earn you a ticket and a fine but no points from the Arizona point system on your license. These can include insurance-related citations or a documentary violation like an expired tag registration.

How Many Points Does It Take for Arizona MVD to Suspend My License?

One of our clients' main concerns is how many points to suspend license in az. The MVD points system organizes the system as follows:

Drivers who accumulate between 8 and 12 points in 12 months under the Arizona driver's license points system may avoid having their license suspended by going to Traffic Survival School (TSS).

There are two key time frames that you should be aware of concerning the Arizona driver's license point system. The first is the most recent 12 months, in which the MVD will order drivers to take corrective action by attending traffic school.

In rarer cases, such as when a driver has attended traffic school within the last 24 months, the MVD will simply suspend their license. If drivers accumulate more than 13 points over a 12-month rolling time period, then their license will automatically be suspended for the appropriate time period outlined in the Arizona driver point system.

The other time frame Arizona drivers should take note of is the 36-month period. Under the Arizona driving point system, accumulating more than 24 points during the past 36 months will automatically result in a 1-year license suspension.

The Arizona Motor Vehicle Department uses the date of the traffic violation to calculate points on the license, not the date that the ticket was resolved (such as a responsible or guilty plea).

It's critical that Arizona drivers take corrective action to remove points from their license if at all possible. Working with an experienced traffic ticket attorney may help.

Searching “how to check driving record in Arizona”? The MVD makes it simple. The Arizona Department of Transportation (ADOT) website allows drivers to check their Arizona driving record online. It has most of the driver history information you need going back about five years.

The site also allows drivers to enroll in TSS or pay a ticket or fine. You can obtain a copy of your driving record on the site. You'll need to enter some personal information such as name, date of birth, and part of your SSN. If you need a certified driving record or more details, you must request a copy by mail or in person at a local MVD center.

How Does the Point System Work on Your Driver's License for Drivers Under 18?

The Arizona and Phoenix point system works differently for minors than adults, chiefly in how penalties for points are assessed. Under-18 drivers must attend TSS for any traffic infraction, civil or criminal, even if the infraction would not result in points on their license.

Any under-18 driver who receives a second traffic violation, no matter how far apart the two are, will automatically have their license suspended for three months, and if they receive a third violation, the license is suspended for six months.

Furthermore, if a minor commits certain crimes, they will have points added to their license in addition to any other criminal penalties, such as graffiti or some drug or alcohol charges.

Removing Points from Your Record

Drivers convicted of a traffic violation may have the option to attend a defensive driving school to have the points removed at the discretion of the traffic court judge. If you pass the course, then the points for your violation won't be assessed on your license and your insurance rates are unlikely to go up.

If this option isn't presented in court, your traffic ticket attorney may ask for this to be part of a plea bargain for your case.

Drivers may take a course for only one violation at a time, so if you were convicted of multiple violations at once, you may have points removed for only one (qualifying) infraction.

Traffic Survival School (TSS) is a requirement to prevent license suspension for those eligible for the exception. It may be part of the mandatory sentence for certain unsafe driving actions, such as reckless or aggressive driving, running a red light, or committing a moving violation that resulted in serious injury or death.

Drivers convicted of a DUI or DWI are not permitted to take TSS to avoid license suspension — that's an automatic consequence of driving under the influence.

Defensive driving school covers some of the same information as TSS but lasts only four hours, not eight, and may be completed online. Drivers attending this course may have their traffic violations dismissed altogether or prevent points from being added to their licenses.

Defensive driving attendance cannot be used to remove points that have already been assessed on your license. It's only an option if you have a moving violation case currently pending.

When Do Points Expire?

Points on your Arizona driver's license may expire after either 12 months or 36 months. Once a traffic violation is more than 12 months old, the points associated with it matter less when it comes to whether your license will be automatically suspended.

After 36 months, the points don't really matter, at least as far as your ability to legally drive is concerned. Points will still be reflected as part of your driving record but shouldn't affect penalties assessed for new points.

For example, when a driver is found responsible for a traffic violation, the court reports this judgment to the MVD, which then adds the applicable number of points to the driver's license, dating these points to the date of the violation. When the driver checks their record online, they may see points on it after the judgment is finalized.

Drivers concerned about the accumulated points on their record may request a 39-month motor vehicle record (MVR) or a 5- or 10-year MVR. Typically, what you see on the 39-month MVR is what's going to be most relevant to your license status.

If you're still asking, "How does the driver's license point system work?" you aren't alone. Calculating points for a traffic ticket and then keeping track of points on your license can be confusing.

If you're facing criminal traffic charges, consulting with an experienced criminal defense attorney like the lawyers at The Law Offices of Brandon White can help your case. Defending a traffic citation means defending your right to drive. Don't face this alone; we can help. Contact us today for a professional consultation.

What Is Aggressive Driving vs. Road Rage in Arizona?

Estate Planning During Uncertain Times: Covid-19 and Beyond