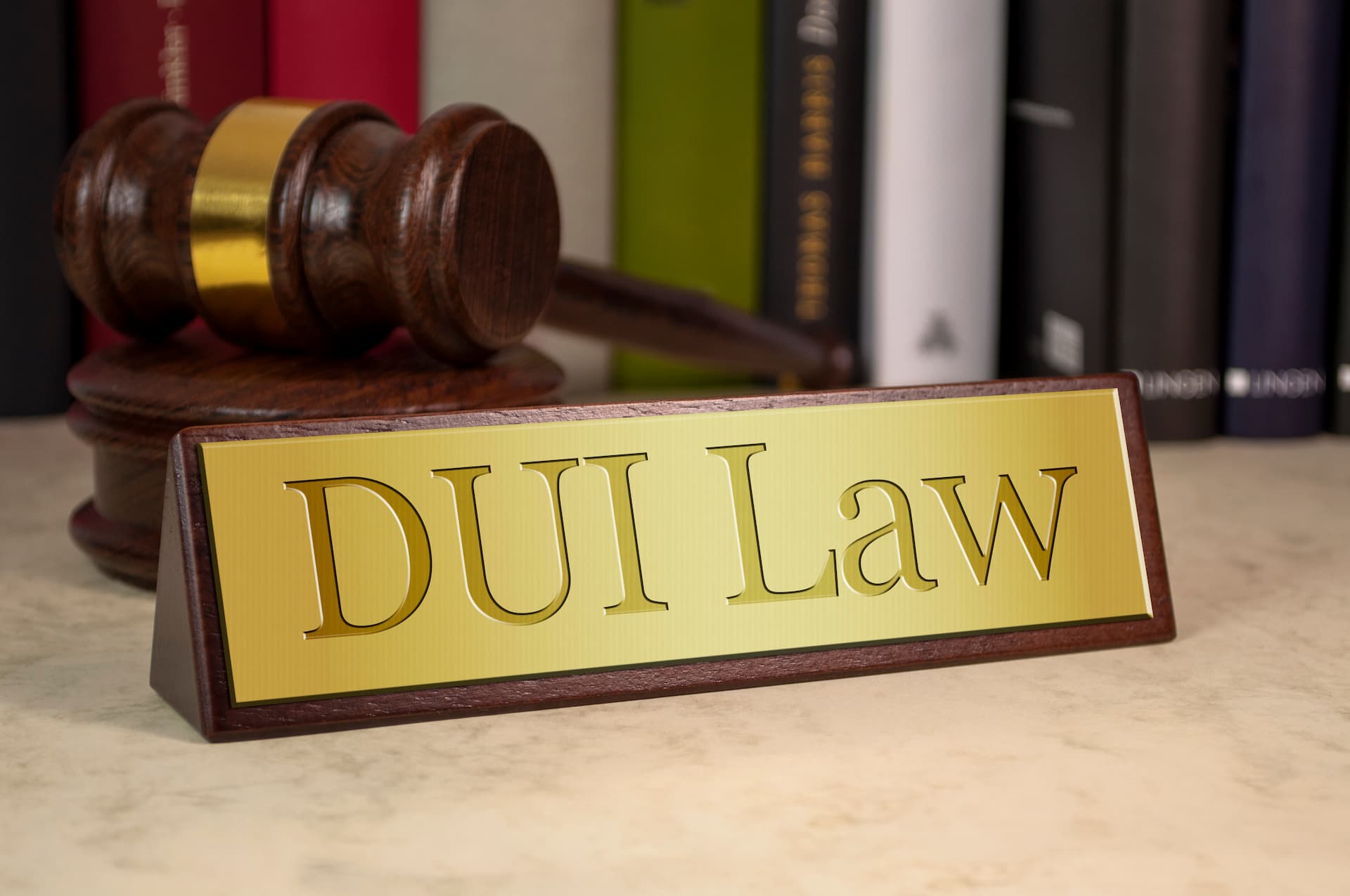 Phoenix, Arizona has one of the strictest and most unforgiving DUI penalties in the nation.

The legal limit in the entire state of Arizona is .08% for those who are of age to drive and of age to drink, independent to each other.

The best way to avoid getting a DUI or dealing with DUI laws is to avoid drinking and driving . This is also the safest way to avoid any DUI charges on your record. Arizona A DUI charge will stay on your record for 5 years! Even a DUI conviction may negatively affect one’s career (especially if you are a CDL license holder). DUI charges can also affect one’s ability to obtain housing or getting a loan. It will most likely affect anytime when your background will be checked.

We’ve included some ways DUI convictions can affect your life:

The cost of a DUI is high , not just in price, but also in way of life. The best way to prevent DUI is to avoid driving after drinking at any cost, but if you have a strong aggressive DUI lawyer like Brandon White to represent you, you may be able to drop many of the charges and be less affected by your DUI.

What Is Probate in Arizona: AZ Probate Laws

Why Hire an Attorney When You Can Use a DIY Service Such as Legal Zoom, Rocket Lawyer or Quicken Wills? What You Don’t Know Can Hurt You