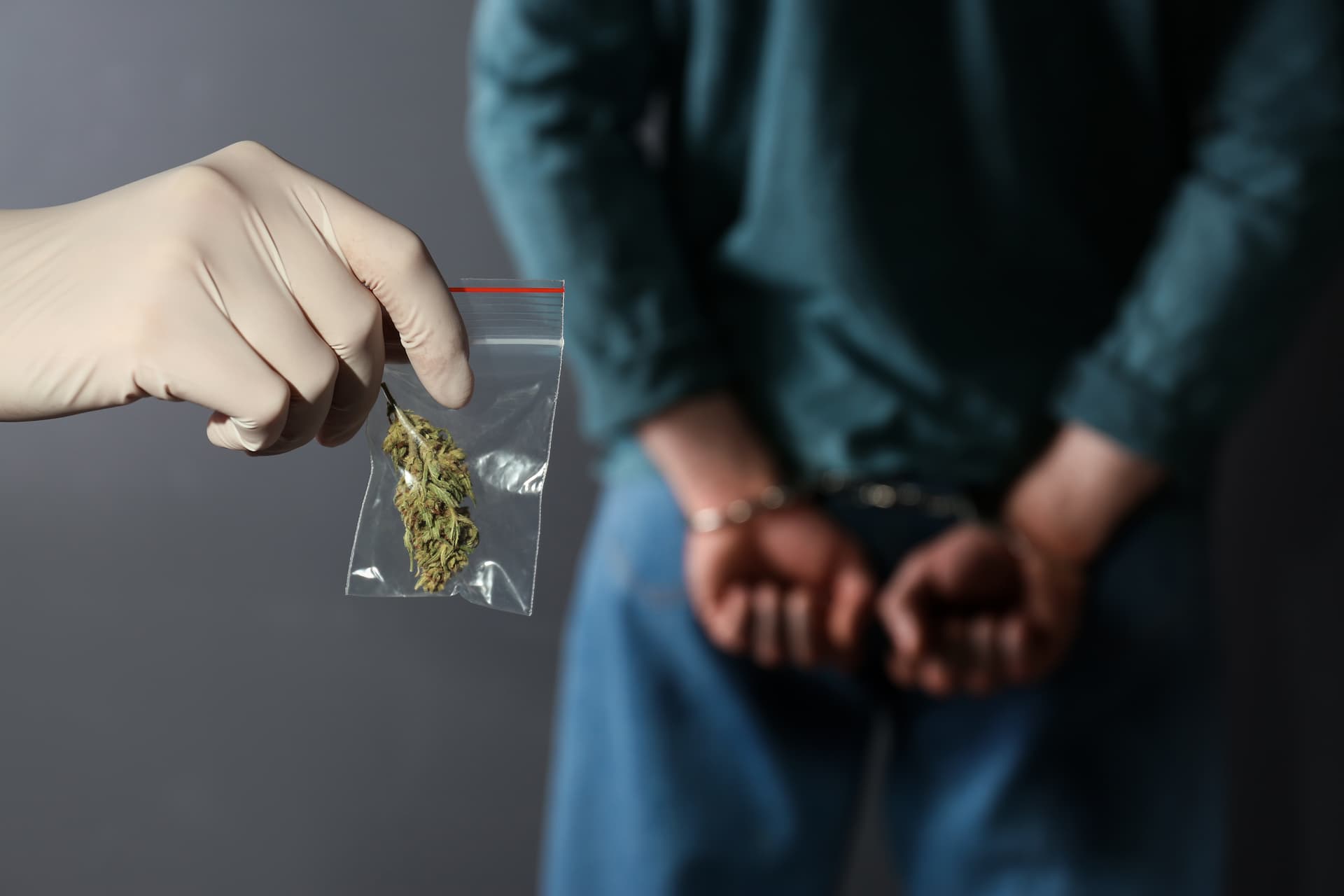 Contrary to what some people may believe, alcohol is not the only substance that could justify an arrest for driving under the influence in Arizona. If you are pulled over with certain drugs in your system, you may be charged with a crime just as you would have been for having a blood alcohol concentration above the legal limit.

Drug DUI charges work a little differently than those based on intoxication from alcohol, so it is generally a good idea to seek legal counsel from an experienced defense attorney who has dealt with these kinds of cases before. A skilled Chandler DUI drugs lawyer could help you understand the legal basis for your charges and work on your behalf to defend your best interests.

What Drugs Could Lead to a DUI Arrest in Phoenix?

According to Arizona Revised Statutes §28-1381, there are three conditions under which a police officer may arrest someone in “actual physical control” of a motor vehicle for DUI, only two of which have to do with alcohol consumption. A.R.S. §28-1381(A)(3) defines the third condition as someone having any amount of any substance named in A.R.S. §13-3401 in their body at the time they were pulled over.

Any medication or illicit drug that could impair someone’s cognition, memory, motor skills, or judgment could result in a DUI charge. The most common rationale for a drug DUI arrest that Chandler local attorneys see is impairment from marijuana, but any trace of cocaine, amphetamines, psychedelic drugs, or opioids could also lead to a criminal charge.

It should be noted that there is no standard in Arizona defining “intoxication” for drugs like there is for alcohol, so a person could be arrested based on the presence of a controlled substance in their blood even if they were not actually intoxicated. However, if the substance found in their bloodstream is lawfully prescribed by a licensed physician and taken as prescribed it could be a defense against a DUI charge.

Just like drunk driving offenses, driving under the influence of drugs is classified as a class 1 misdemeanor. A first offense is punishable by a minimum of 24 hours up to a maximum of 10 days in jail, along with a maximum fine of $1,250 and at least a 90-day license suspension. A convicted individual may also be required to install an ignition interlock device in their vehicle at their own expense.

These penalties increase significantly for anyone convicted of more than one drug DUI offense within a seven-year period. A second offense may be punishable by up to a $2,500 fine, a jail sentence between 90 days and six months in length, and a year-long license suspension, as well as mandated attendance at driving school.

Third and subsequent convictions could result in a minimum jail sentence of four months, a minimum $4,000 fine, license suspension, and mandated attendance at an alcohol treatment program. Based on how severe these penalties can get for repeat offenders, it may be especially important for anyone with a prior record of driving under the influence of drugs to seek help from a seasoned lawyer in Chandler.

Driving under the influence of alcohol is not the only way you can get arrested for DUI in Chandler. If a police officer pulls you over and suspects you have any kind of illicit drug in your system, and in their opinion that substance is impairing your ability to operate the vehicle even to the slightest degree you could be charged with driving under the influence regardless of whether you actually were impaired.

Handling these charges effectively often takes significant skill and legal expertise, both of which a Chandler drug DUI lawyer could provide. Call today to find out what may be possible in your situation and get your questions answered. We look forward to hearing from you.