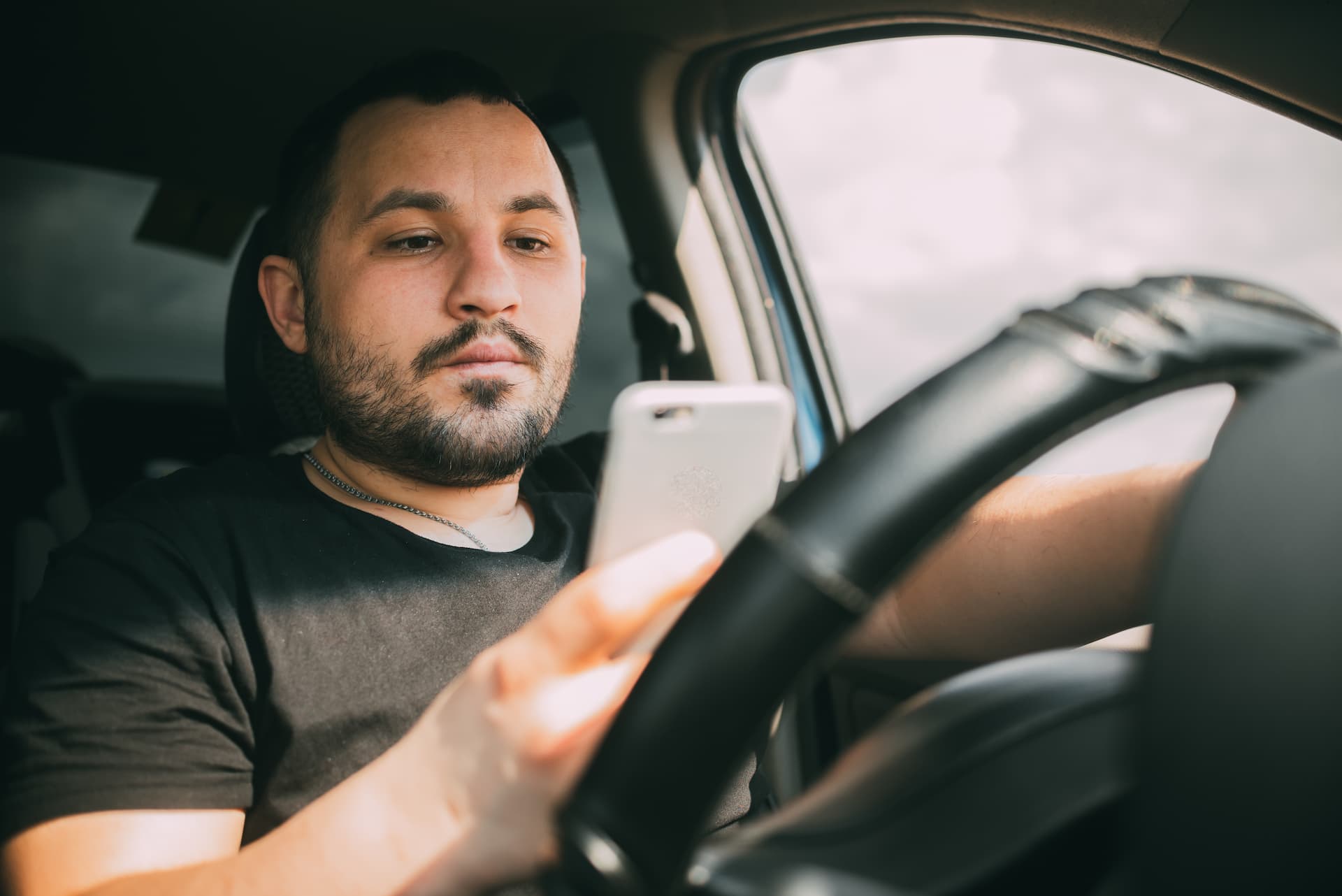 In Arizona, a criminal citation for reckless driving can end up being far more serious than a simple traffic ticket. Unlike civil traffic speeding and other minor traffic violations, reckless driving is considered a criminal offense, and anyone convicted of this charge may be heavily fined, face a license suspension, put on probation, and potentially even required to serve time in jail.

The Arizona Revised Statutes’ Title 28 contains all the information you need to know for any transportation-related issue. Specifically, A.R.S. § 28-693 covers reckless driving, and it is defined as when “a person drives a vehicle in reckless disregard for the safety of persons or property.” You can find more information on what “reckless” means in A.R.S. § 13-105.

According to the statute, recklessness is when “a person is aware of and consciously disregards a substantial and unjustifiable risk that the result will occur or that the circumstance exists.” If you think that is overly generic, we’d tend to agree with you which makes these violations so often mischarged or overly charged by officers that sometimes they themselves don’t truly understand the definition of Reckless.

Essentially, to be found guilty of reckless driving, it must be determined that the driver was operating in such a way that no reasonable person would have made such a decision given the substantial risk. As a result, there are many ways that a careful review of the facts of your case can help you defend yourself against the charges.

Either way, it’s critical to understand that a reckless driving charge not only carries with it a potential for a criminal record for life, probation,  and jail, but a reckless charge can throw up to 8 points on your license, which depending on a driver’s existing record, could cause a suspension of driver’s license!

For someone with no prior record of unsafe driving, a single reckless driving offense is a class 2 misdemeanor. If convicted of this offense, a defendant may be punished with a $750 fine, additional court surcharges of up to $630, probation and/or four months in jail, and a 90-day license suspension.

These consequences may be enhanced significantly if the defendant was previously convicted of reckless driving or negligent homicide, vehicular manslaughter, any racing-related offense, or any form of DUI within the 24 months prior to their arrest for reckless driving. Under these circumstances, this offense is considered a class 1 misdemeanor punishable by a minimum jail sentence of 20 days up to a maximum of six months, a possible maximum of $4,000 in fines and surcharges, and permanent loss of license and driving privileges.

In addition to any criminal penalties they may face, anyone convicted of reckless driving in Arizona will receive eight points on their Arizona driver’s license, which will require them to immediately complete an in-person eight-hour session of Traffic Survival School (TSS). If a convicted person does not attend these classes, or if they have attended Traffic Survival School within the previous 24 months, their driver’s license will be suspended.

Unlike most other criminal driving offenses, defendants convicted of reckless driving can apply to have their conviction set aside under certain circumstances. A reckless driving lawyer in Phoenix could discuss with a defendant whether this “set-aside option” might be a possibility in their case.

When a driver is issued a reckless driving case out of Gilbert, they are either (1) issuing a traffic ticket and released by an officer with a court date in which they are required to appear or (2) they are arrested and booked into jail until they see a judge and released.

The first court appearance in a criminal case is an arraignment where the driver appears is advised by the judge on what they have been charged with and the maximum consequences of the offense. The arraignment is also where drivers are asked if they plead guilty or not guilty to the charges. Our Gilbert reckless driving attorneys strongly recommend a driver plead not guilty at their arraignment.

So long as the driver pleads not guilty, the court will re-set the case for an additional court appearance, called a pre-trial conference, when the driver will appear in court again at this court pre-trial meeting where they will meet with an assigned prosecutor. Since a prosecutor’s primary focus is to prosecute the case, we strongly recommend reaching out to one of our well-practiced.

If the case is not resolved at the pre-trial stage, it proceeds to trial. Reckless driving is one of the only misdemeanor charges, besides DUI, eligible for a jury trial. That means a jury of the driver’s peers would hear and determine if the driver is guilty or not guilty of this traffic charge.

While these are just some ways that the evidence can help your case, it’s important to remember that every case is different, so there is no silver bullet that can guarantee that charges will be dismissed or penalties will be reduced. Additionally, because “reckless” can mean a lot of things, the officer who pulls you over has a lot of discretion as to what to consider for your particular case.

While it is possible to effectively contest an accusation of reckless driving, that does not mean it is easy.

Most Reckless Driving cases are assigned to a prosecuting attorney to represent the State so drivers should seek the advice and counsel of a defense attorney to help protect their interests. Let’s face it, prosecutors in Arizona side with police officers many times in these kinds of cases, and they have the authority to pursue harsh penalties if you have a prior record of driving-related offenses.

If you were recently arrested or facing a reckless driving charge, call us today to schedule a complimentary consultation and to discuss a possible strategy session with one of our Reckless Driving Lawyers. Let us help you navigate this.