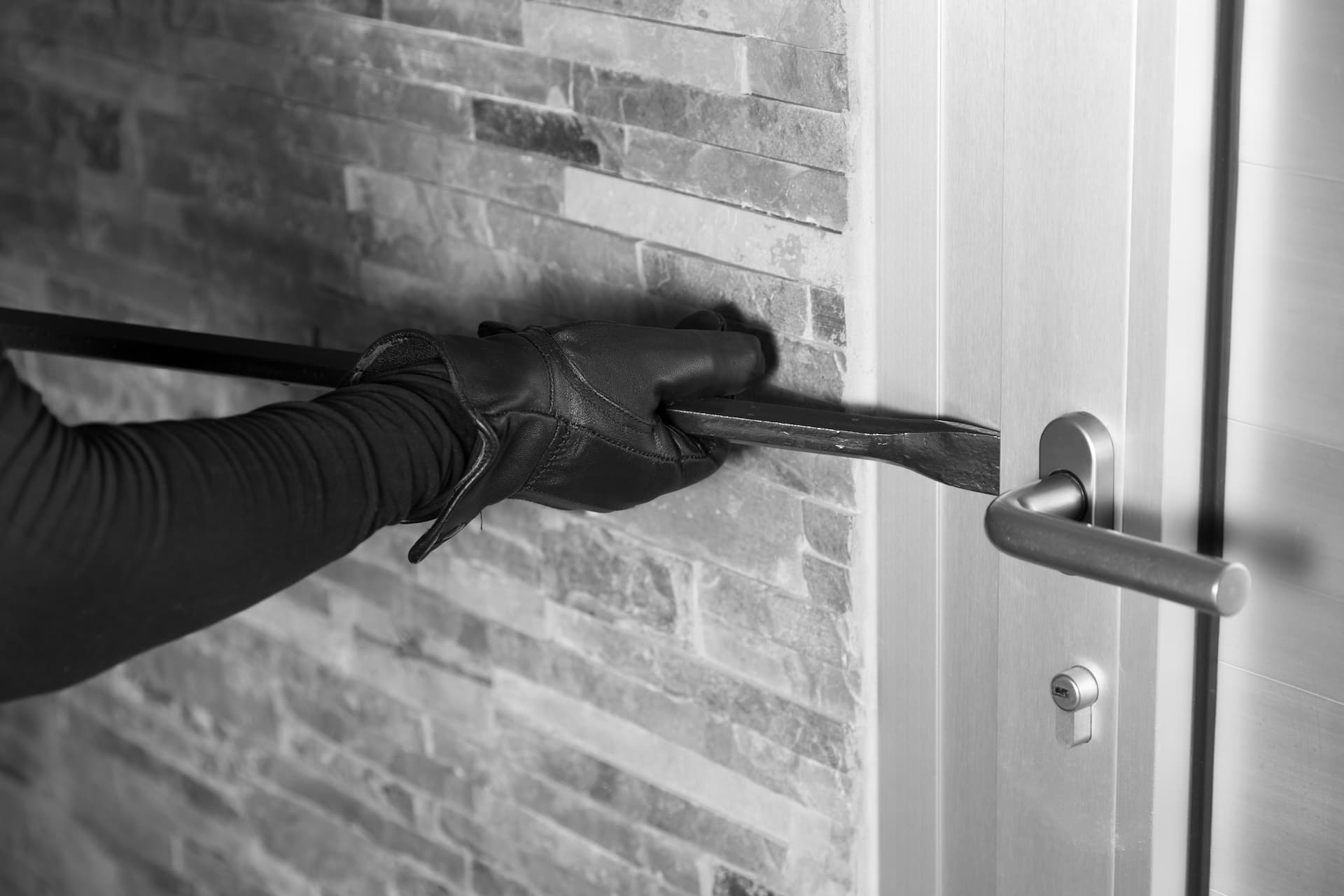 A Gilbert burglary lawyer could help you fight back against these allegations. A reliable defense attorney could explain the legal concept of burglary and why you are facing your specific charges. They might be able to dispute your presence at the location, argue that you did not intend to commit an offense on the property, or even contest whether you possessed a weapon as alleged by police. These defense strategies could help to defeat a prosecutor’s case and preserve your freedom.

As a general concept, burglary involves entering a person’s property for the purpose of committing a crime. This may include theft or any other felony. In many cases, a defendant may face allegations of both burglary and another charge.

Burglary is always a felony offense. This means that a conviction carries the potential to result in at least one year in prison. However, the specific severity of the charge depends upon two key elements.

The first is the type of structure that a person is alleged to have entered. For example, Arizona Revised Statute § 13-1506 defines burglary in the third degree as entering a nonresidential structure or fenced commercial area. This is a class 4 felony. If the property is a residential dwelling, the charges become burglary in the second degree. Here, the offense is a class 3 felony.

The second factor involved in determining the severity of a burglary charge is whether a defendant had help in committing the offense. Under AZ Rev. Stat. § 13-1508, committing any burglary with the help of an accomplice or while carrying a deadly weapon is burglary in the first degree. Convictions here can be class 3 or class 2 felonies. A Gilbert attorney could help you better understand what it means to commit burglary under state law.

Defenses Against Accusations of Burglary

As with any other criminal case, prosecutors bringing burglary charges must be able to prove each portion of the offense beyond a reasonable doubt. Perhaps the most difficult part of a burglary crime to prove is the concept of intent. A person only commits burglary if they enter another’s property with the intent to commit theft or another felony.

Generally, the actual commission of the crime is the easiest way for the prosecution to prove this. However, evidence that a person was dressed to avoid being seen, carrying burglary tools, or has previously evaluated the property may all be relevant. Fighting back against the idea of intent can help to reduce a burglary felony charge to a misdemeanor-level trespassing allegation.

It may also be possible to dispute other essential parts of a case. This could include whether the property in question was a residential dwelling or whether a defendant acted with another person. A burglary lawyer in Gilbert could help craft the defense that best fits each person’s case.

Burglary charges require that a prosecutor prove many concepts. These include the idea that you illegally entered property and did so with the intent to commit a theft or felony offense. In addition, more serious versions of the crime may require them to prove that you entered with a deadly weapon or in concert with another person.

A Gilbert burglary lawyer wants to help create reasonable doubt in the prosecution’s case. Our team could work to evaluate the legality of police work, discover evidence that helps your alibi, determine the reliability of witness statements, and present your case in a persuasive manner to juries. Reach out now to schedule a time to discuss your case.