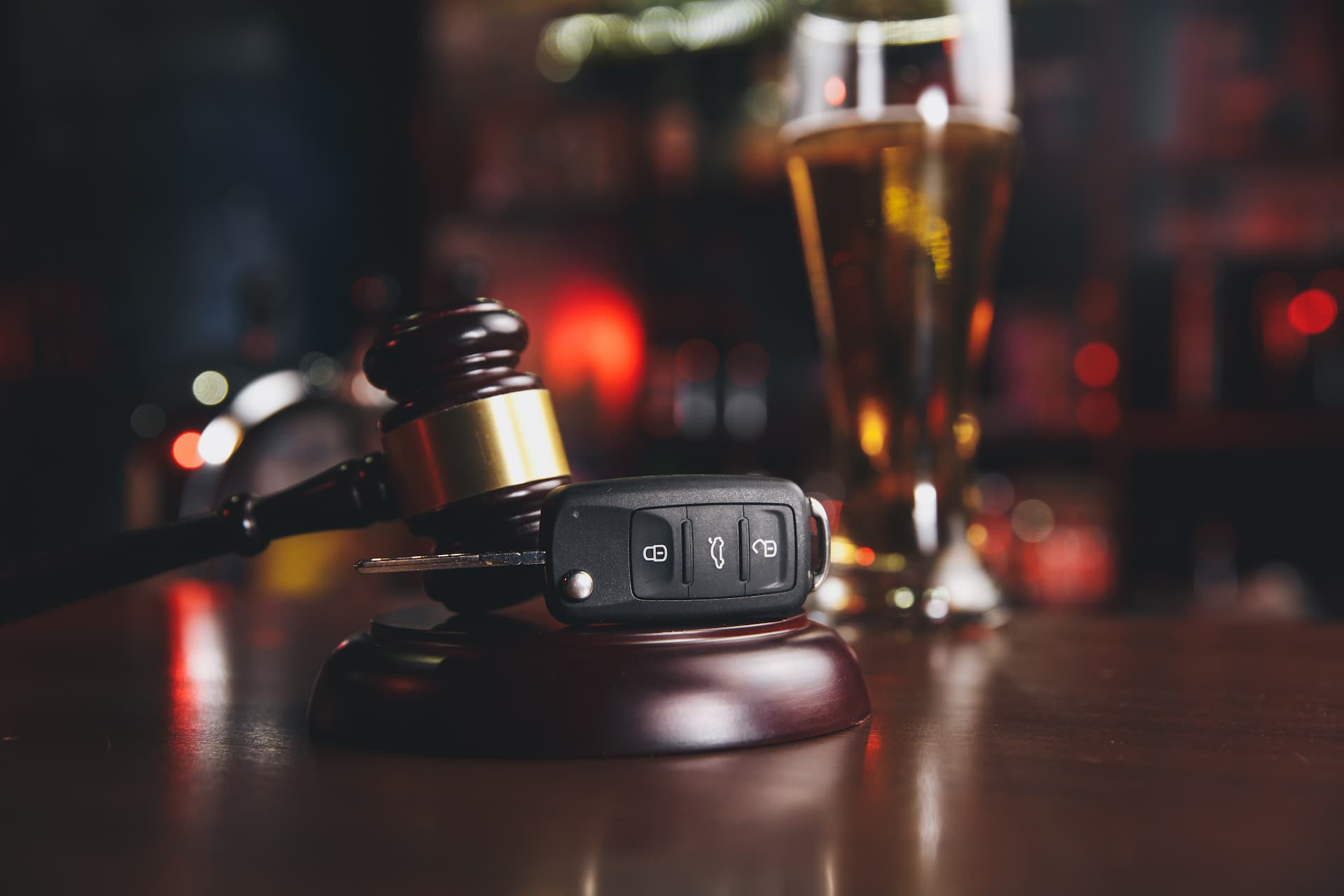 If you have no history of criminal arrests or convictions, you may believe that being pulled over for drunk driving one time is not a big deal, and in many other states, you may be right. However, the reality is in Arizona, this single criminal offense could leave you subject to numerous legal penalties, including a criminal conviction, significant fines, and possibly jail time.

If you were recently charged with any type of DUI offense, seeking the help of experienced legal counsel as soon as possible should be your top priority. A qualified defense attorney could help you understand how courts generally approach a first-time DUI in Gilbert, AZ and what your legal options may be for contesting your charge in court.

Under Arizona Revised Statutes §28-1381, there are three different scenarios under which someone can be arrested for a first-time DUI in Gilbert while they are in “actual physical control” of a motor vehicle:

If someone’s BAC is measured to be less than 0.05 percent at the time of their arrest, the prosecution cannot presume they were intoxicated. However, a BAC between 0.05 and 0.08 could be considered potential evidence of intoxication and may allow for a conviction if combined with additional evidence suggesting impairment.

Additionally, a person cannot be convicted of DUI based solely on the presence of a drug in their system if they are taking it as prescribed and the drug was legally prescribed to them by a physician. However, if other evidence of intoxication is present, that could still be used against them to pursue a conviction.

What Are The Penalties for First-Time DUI in Gilbert?

Even if a person arrested for driving under the influence in Gilbert has no prior criminal record, they may still face significant consequences for a first-time offense. In addition to a base fine of $250, those convicted of first-offense DUI may also be obligated to pay $500 into the Arizona prison construction and operations fund and another $500 into the public safety equipment fund, making for a total of $1,250 in fines.

In addition, just because a defendant has never been charged with a crime does not mean they will be able to avoid jail time for an intoxicated driving charge. Depending on the circumstances, mandatory jail time for a first-offense DUI may range anywhere from 24 hours to ten days in length.

The penalties for even a first conviction of non-extreme DUI or DWI are:

Furthermore, if a defendant’s DUI conviction stems from them being impaired by alcohol, they will likely be forced to install an ignition interlock device in their vehicle, and their driver’s license will be suspended for a minimum of 90 days up to a maximum of one year. Additionally, a court may require them to perform community service and attend a traffic survival safety course as well.

Lastly, if the court chooses, they can order “more than twelve months” of an interlock device in more extreme cases. If you or someone you care about is facing a first-time DUI in Phoenix call and schedule a strategy session with one of our experienced attorneys today.

Even a first-time DUI in Gilbert is a serious criminal offense that comes with a variety of penalties. If you are convicted of this offense, you can usually expect to spend at least a few days in jail, pay steep fines and surcharges, and deal with additional consequences like a license suspension and community service obligations.

Fortunately, it may be possible for you to mitigate the penalties you might face by working with a dedicated local attorney. Call today to speak with our trusted legal team and learn how we could potentially help you with your case.