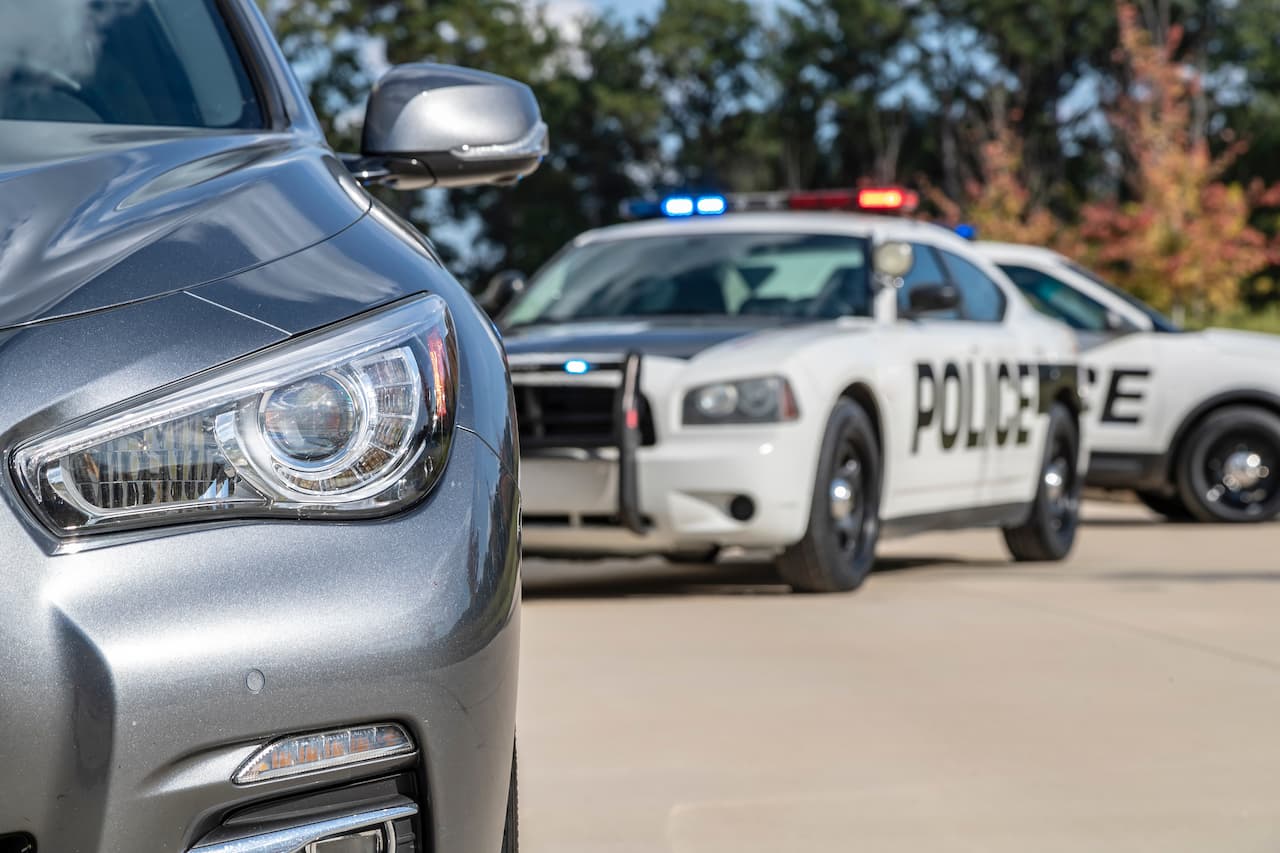 Even if you have never been charged with driving under the influence before, failing field sobriety or a blood alcohol test during a traffic stop could have huge implications for your future. You may have your license suspended and be required to pay steep fines, and depending on the circumstances, you may even spend some time in jail.

Knowing what to expect from Gilbert DUI stops and arrests can go a long way toward helping you proactively handle your case. Once retained, a qualified DUI attorney could offer guidance about the grounds under which you were arrested and help you contest and navigate the charges you face.

Police officers in Gilbert have the authority to compel a driver to pull over if they have a legitimate reason to believe that driver is intoxicated or otherwise impaired. Although they are considered unconstitutional in other states, law enforcement authorities in Arizona are also allowed to set up DUI checkpoints where they can test every driver who passes through without any reasonable suspicion of criminality.

In either scenario, the first thing a police officer will usually do after reviewing a stopped motorist’s license, proof of registration, and insurance is asking the driver to leave their vehicle and participate in a field sobriety test. While drivers have the right to refuse this test, they may still be arrested based on the officer’s observations.

Anything a police officer observes during a traffic stop—including a driver’s speaking patterns, movements, and physiological signs of intoxication—can be used as evidence to justify an arrest. Being arrested on suspicion of DUI does not always result in criminal charges, but it is generally still a good idea to contact a lawyer familiar with local DUI stops as soon as possible after being detained.

What Happens After Being Arrested for DUI?

Once a person is arrested on suspicion of drunk driving, they will be restrained, read their Miranda rights, and usually transported to a secondary DUI processing site, where they will undergo chemical testing to determine their blood alcohol concentration. Arrested individuals have the right to refuse this test as well, but refusal will automatically result in a 12-month license suspension, and it is often used as de facto evidence of intoxication by state prosecutors.

If an arrested individual’s BAC exceeds 0.08 after they are stopped and arrested in Gilbert, they will almost certainly be charged with DUI under Arizona Revised Statutes §28-1381. Charges may also result from any substance listed in A.R.S. §13-3401 being present in an arrested party’s body during testing. Additionally, more severe intoxication may result in more serious charges and consequently harsher consequences upon conviction.

A Gilbert Attorney Could Help Those Arrested During a DUI Stop

Being stopped by a police officer under any circumstances can be an unnerving experience, especially if the officer suspects you are driving drunk. To complicate matters further, even routine factors such as bloodshot watery eyes, nervousness, or awkwardly phrased answers to an officer’s questions are all elements that could be misconstrued as evidence of intoxication.

If you are arrested for DUI following a traffic stop in Gilbert, it is important that you act quickly to secure legal representation and start working on your case defense. To schedule a consultation with an experienced legal representative, pick up the phone and call today. We look forward to hearing from you.