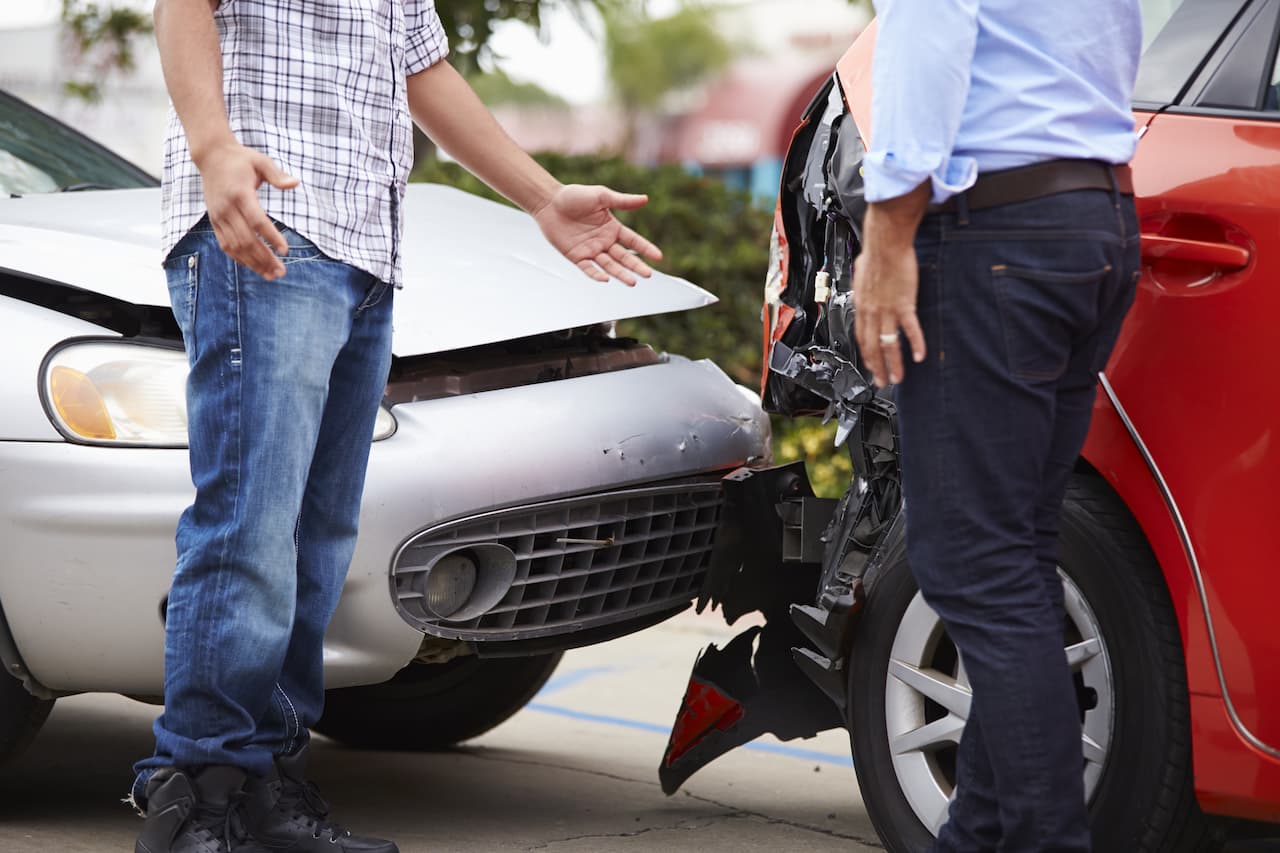 Carrying insurance on a car, truck, or another motor vehicle is an essential part of safe driving. These policies and the coverages they provide protection against any personal injuries or property damage that you may suffer in a collision. They can also provide legal help in situations where you cause damage to others by being at fault for an accident.

This concept is so central to responsible driving that Arizona state law requires all motorists to obtain these policies. In addition, a driver must keep proof of this coverage in their vehicle at all times. A failure to do so could result in a civil traffic violation that results in fines, a license suspension, and points on a person’s license.

As a result, driving without insurance in Phoenix can have harsh consequences. An experienced attorney could help investigate the matter and provide evidence to the court that you were not in violation of the law while out on the road.

Any person who has ever been involved in a car accident or been pulled over by the police knows that an officer will always ask for a driver’s license as well as proof of insurance. Police officers have this authority under Arizona Revised Statute § 28-4135.

This statute says that all drivers must obtain an insurance policy that meets the minimum standards under state law. Alternatively, they may self-insure their vehicles, although this is rare. Every driver must keep proof of this insurance coverage in their vehicles while driving on a public road. This may include a written sheet of paper or electronic proof on a cell phone.

A police officer who responds to the scene of an accident or who performs a traffic stop may demand that a driver provide this proof of insurance. While this is not a criminal offense, it is vital to avoid driving without insurance in Phoenix.

What to Do After Receiving a Citation

A finding of fault for driving without proper insurance can bring harsh consequences. A first violation involves a civil penalty of no less than $500. In addition, the Arizona Motor Vehicle Division could eventually suspend your license for up to three months. Subsequent findings of a fault will raise the financial penalties as well as lengthen the mandatory license suspension. It is vital to avoid these penalties at all costs.

The most direct way to accomplish this is to provide proof of insurance to the court after receiving a citation. This can include evidence from an insurance company that the vehicle was covered under a policy upon the date of the infraction. An accomplished attorney in Phoenix could help to obtain and submit this information. By law, if a court receives this information prior to or during a hearing on the issue, the court must dismiss the citation.

It is also possible to dispute the charges at their core. The law requires parties to carry insurance while on public roads. It may be possible to argue that the police asked for insurance proof in an area that was private property. Defenses could also allege that police performed an illegal stop.

Driving without insurance in Phoenix is against the law. While this is not a criminal offense, the fact is that a finding of fault can result in severe financial consequences as well as a possible license suspension. Reaching out to one of our traffic ticket attorneys could help you to avoid this outcome. Contact our firm today to learn more about local insurance requirements and fighting back against citations.